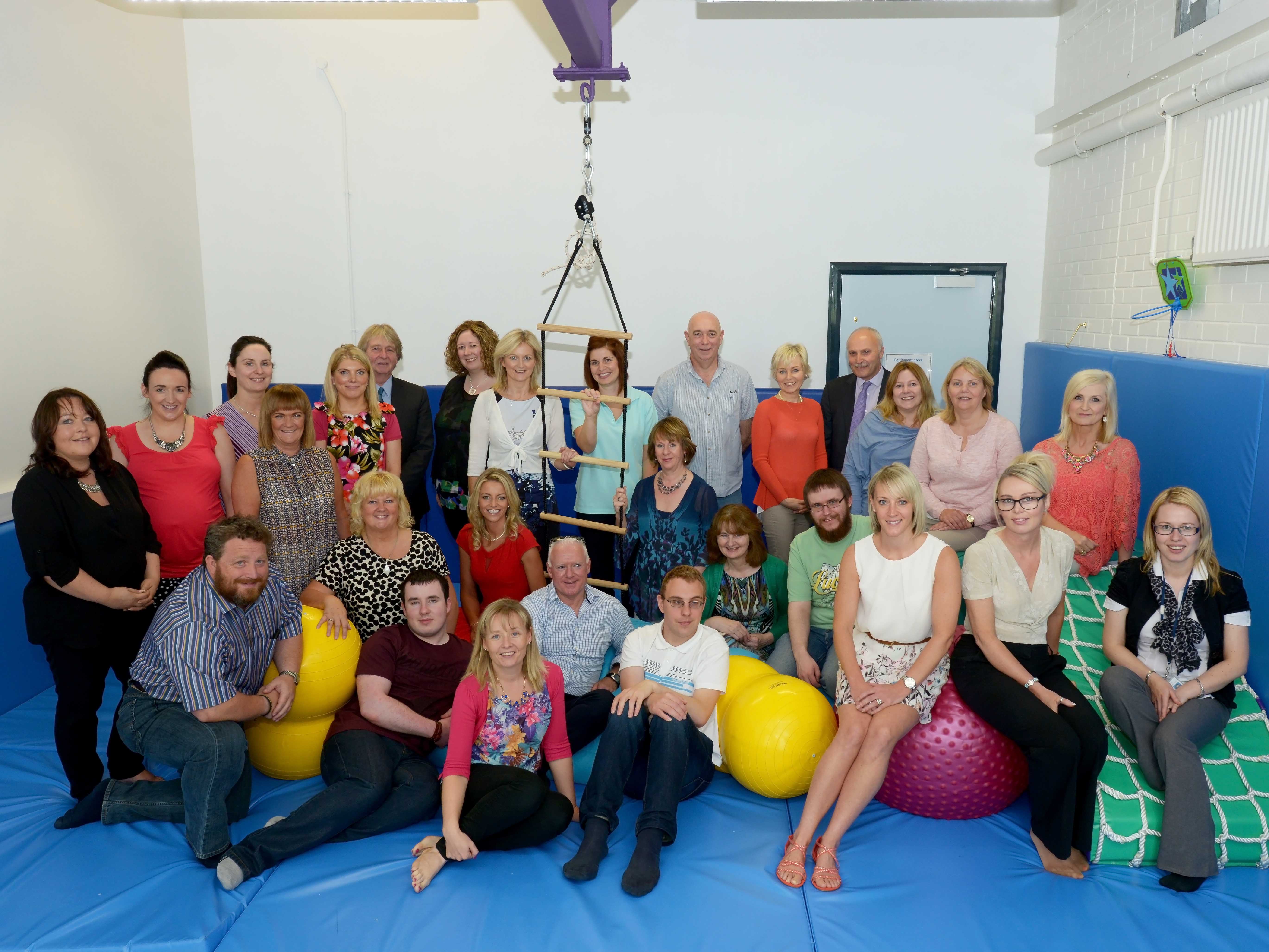 Major changes to autism services in Armagh could have a huge and detrimental impact on the families who rely on them, it has been claimed.

A crisis meeting has been held in Armagh late this afternoon (Wednesday), with parents demanding that the current system remain.

And an urgent meeting is being demanded with health chiefs to plead the case.

A radical shake-up would hit the Acorn Autism Centre, which is based out of the St Luke’s Hospital site in Armagh.

It was only officially opened in April 2014 – on Autism Awareness Day.

It is a dedicated centre for autism assessment, diagnosis and intervention and is based around the concept of fully integrated, multi-disciplinary, trans-generational services, meaning that a range of support is available for those with autism, from children, through to young people and adults.

Now there are concerns over the future delivery of these services.

Newry and Armagh SDLP MLA Justin McNulty said it was “heartbreaking” to listen to the concerns of the families today.

After meeting with a delegation, he told Armagh I: “The service offered through the Acorns Autism Centre on the St Luke’s Hospital site in Armagh is second to none. It is a dedicated center for autism assessment, diagnosis and intervention. The service is vital to many families in the area.

“Over recent days families have become aware that the Southern Health and Social Care Trust plan to radically change the way the service is offered and its structure within the trust.

“Families genuinely fear that any change will have a detrimental impact on the lives of their children.”

Mr McNulty said he understood the changes proposed would see the services moved from its current place within the Autism Team to the Children’s Disability Team.

He added: “This will primarily impact on social work provision and, whilst this may seem as an ‘administrative move’ to the general public, families of children with autism fear this will see the specialist service they receive at present diluted.

“Parents are worried that their children will suffer as a consequence.

“This service is offered to children right across the Southern Trust and I heard from parents of children in South Armagh, Banbridge and indeed Armagh.

“The parents spoke passionately about the service they receive at present, and claimed that the Southern Trust is leading the way in relation to autism services for children.

“They fear that any move away from a specialist autism service into a general Children’s Disability Service could be to the detriment of service provision.

“They recognise that the Children’s Disability team also do an excellent job, however, they are believed to be already over-stretched and just won’t be able to cope with an influx of new cases.”

The local MLA said he was seeking an urgent meeting with Southern Trust’s senior management to discuss the situation.

He said: “I am told that the process of moving cases from one team to the other has already commenced without informing or consulting parents and carers.  This is deplorable and causing real anxiety.

“I hope to meet with the senior representatives of the Trust within the next few days to try and resolve this situation as a matter of urgency.”

Image: Pictured during a visit by Health Trust leaders to the Acorns Centre last year.

Dog owners warned to be on guard after three Loughgall incidents