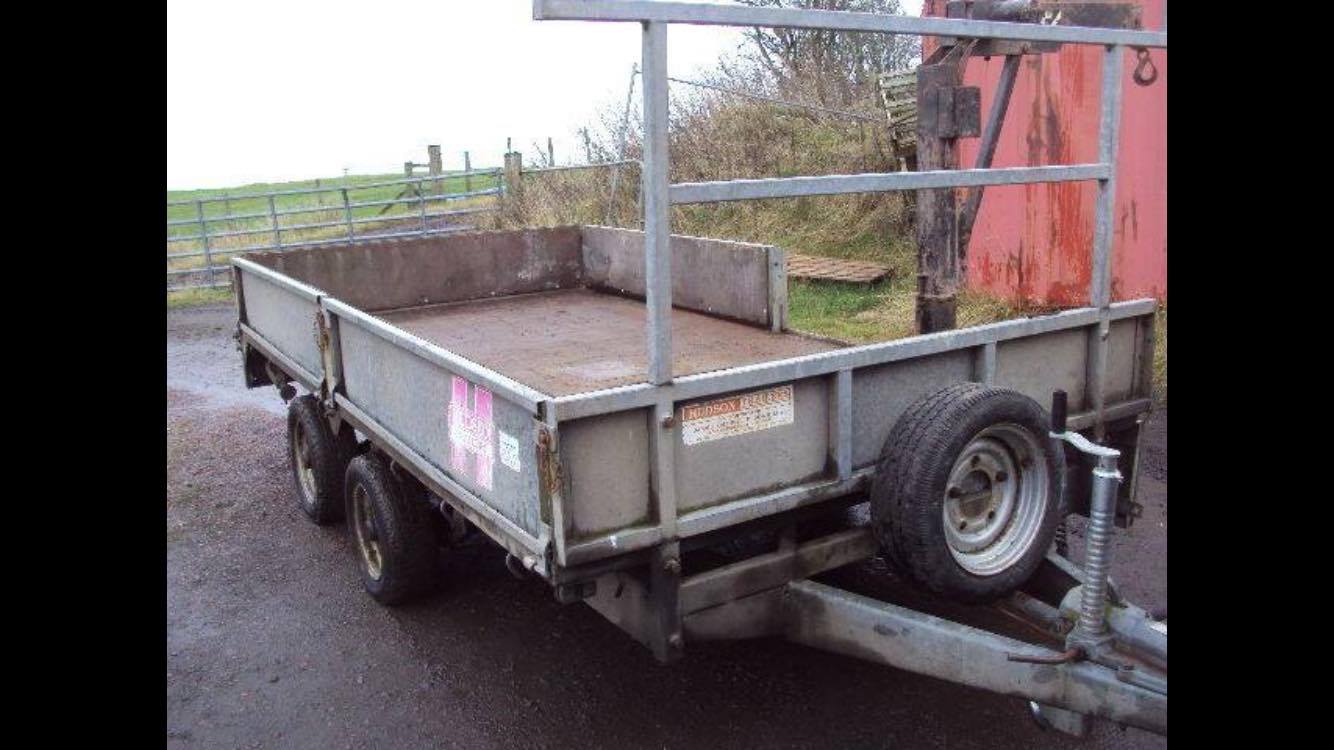 Thieves have once again targeted a hard-working farming family in the Armagh area under cover of darkness.

The latest in a series of rural raids happened sometime between 9pm last night (Wednesday) and 9am today (Thursday).

And the culprits knew exactly what they were doing.

It belonged to Glenn Robinson and was taken from his dad’s farm in the Battleford Road area of Armagh.

He said the thieves had taken the time to dump bales of straw from it before making their getaway.

The trailer obviously would have had to have been towed from the scene so a call has gone out to anyone who may have seen it being removed sometime overnight – or who may know of the trailer’s current whereabouts – to pass the information on.

If you can help, contact the PSNI in Armagh on the non-emergency number 101.

Glenn is offering a reward for the safe return of the trailer.

This is the third time in less than a fortnight that trailers have been stolen close to Armagh City and again the farming community are being urged to remain vigilant.