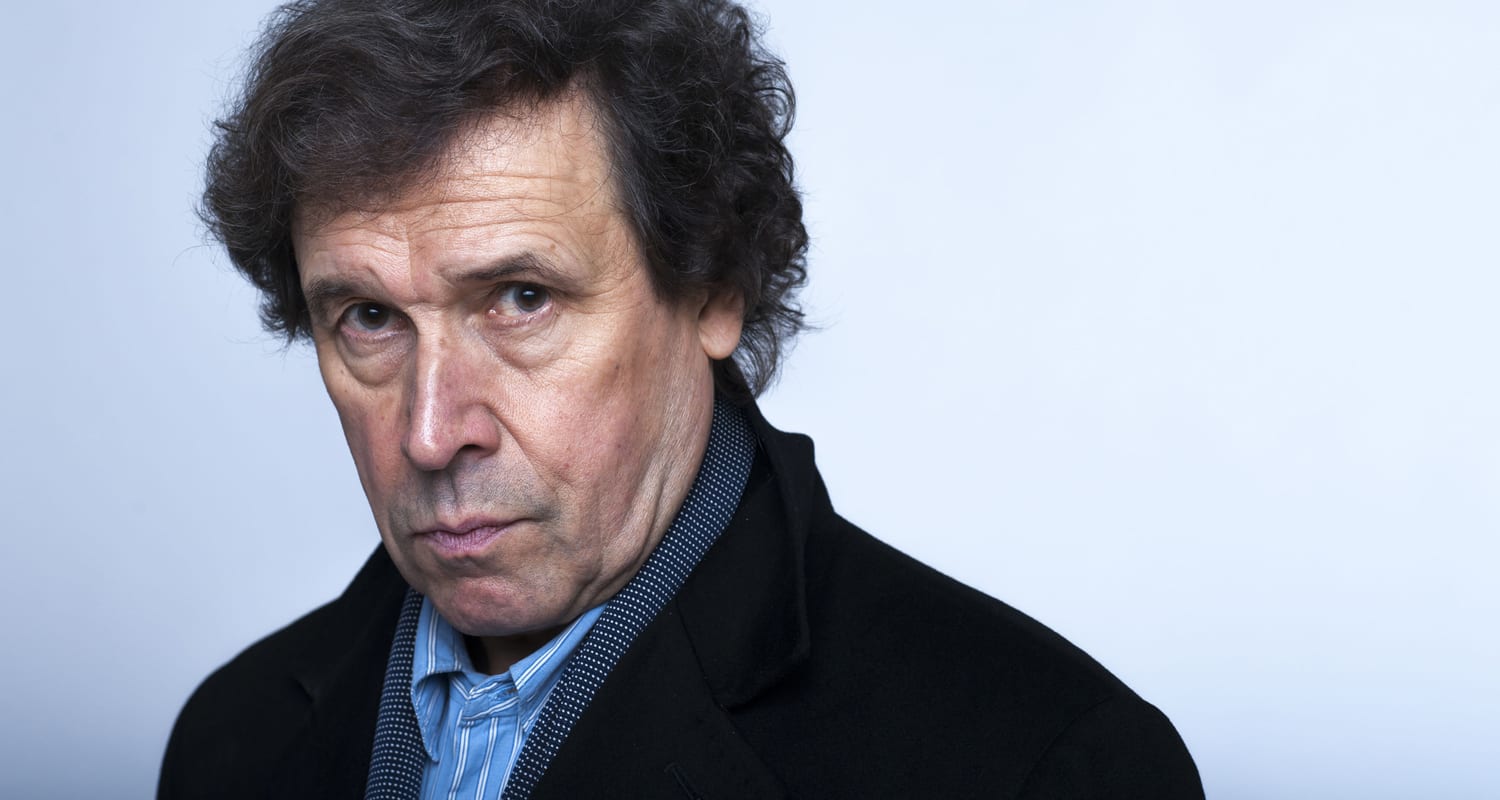 Oscar-nominated actor Stephen Rea will be in Armagh on Saturday to unveil a Blue Plaque to commemorate city-born stage and screen actor Patrick Magee.

The Blue Plaque is to be unveiled at 12 noon on Edward Street to mark the birthplace of Magee, a major figure in 20th Century theatre and cinema.

The plaque, presented by the Ulster History Circle and sponsored by Armagh City Banbridge and Craigavon Borough Council as part of the programme of the John Hewitt International Summer School

Guests from stage and screen will gather to hear tributes from Patrick’s son and daughter, and from two people who formerly worked with Patrick Magee; actor, novelist and screenwriter, Shane Connaughton and actor and director, Sam McCready.

Playwright and screenwriter, Daragh Carville, will also pay tribute and post unveiling, readings and further tributes will continue at the Market Place Theatre and Arts Centre, where guests will also enjoy a presentation by Armagh-born poet, Professor Conor Carville.

Professor Carville, supported by the University of Reading has campaigned to have Patrick Magee’s work more widely recognised.

Patrick Magee born in 1922 was the eldest of five children and was educated at St. Patrick’s Grammar School, Armagh.

His early days on the stage were with the McMaster Touring Co. performing the works of Shakespeare.

In 1954 Magee moved to London from Ireland and became a pioneer in the interpretation of Samuel Beckett’s radio work at the BBC, and here Professor Conor Carville who is also working on the official biography of Magee takes up the story.

“Patrick Magee is a very important and unjustly forgotten figure who represents an important aspect of the cultural ferment of the 1960’s and 1970’s in Britain,” explained Professor Carville.

“Magee was instantly recognisable for his distinctive cracked Irish voice and after hearing a recording of him in 1958, Beckett wrote his classic play ‘Krapp’s Last Tape’ especially for Magee who is known for bringing Beckett’s writing to life.

“The persona he had off-stage was that of a hell raiser, and this blended into the roles he was cast in. He was at the forefront of theatrical and cinematic experiment of the time, and yet, as a BBC stalwart on both radio and TV and a West End actor, he was also ensconced in the mainstream.

“As well as this, immersion in the new British horror genre meant that he moved in underground circles. The avant-garde phase of his career reached its pinnacle in 1971 when he starred in Stanley Kubrick’s ‘A Clockwork Orange’ which was famously withdrawn from presentation after heated debate over its depiction of violence.

“Despite his fame as 1960’s avant-garde bad-boy, Magee struggled with addictions to alcohol and gambling. However he remained a firm favourite of Beckett’s and for years he continued to write to Patrick to enquire about his health.”

Chris Spurr, the Chairman of the Ulster History Circle commented: “Patrick Magee is acclaimed as an actor of distinction, on stage and screen alike. Playwright Samuel Beckett regarded him as the best, and film director Stanley Kubrick regularly sought out his exceptional talent.

“Thirty five years after his death in 1982, the Ulster History Circle is delighted to commemorate Patrick Magee with a blue plaque at his birthplace in Armagh.

“The Circle would like to thank Armagh City, Banbridge and Craigavon Borough Council for their financial support towards the plaque, and Armagh and District History Group, Armagh Theatre Group, and the John Hewitt Summer School for their assistance.”

Patrick Magee who was married to Armagh lady, Belle Sherry and the father of twins, died of a heart attack at his London flat on August 14, 1982, aged 60.