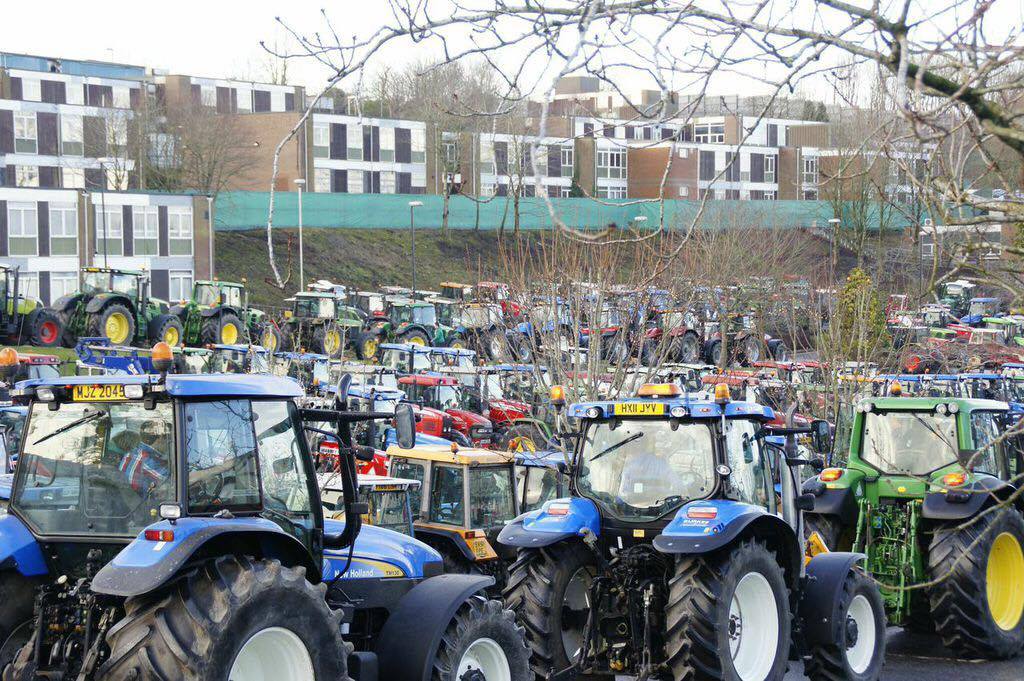 Organisers of an annual county Armagh Christmas Tractor Run are hoping to break a record and make it ‘one to remember’.

The Livingstone Christmas Tractor Run, which has raised a staggering £80,000 in four years, takes place at midday on New Year’s Eve (Saturday).

What’s more, the very generous Ben Sergeant (Ben Sergeant Tractors) has pledged to donate £100 for each tractor registered to the event – and if last year was a benchmark, that would see a whopping £57,000 donation.

The starting point is in Armagh Business Park with registration starting at 10am before leaving at 12noon.

Registration will be £10 per tractor and the route is Hamiltonsbawn, Richhill before returning back to Armagh. The tractor run will be followed by entertainment, BBQ, raffle and an afternoon of good craic.

Cedric Livingstone, speaking to Armagh I, said: “We have been overwhelmed by the success of the past four tractor runs and we hope this year’s will be bigger and better than ever.

“There’s no limit on numbers but we want to break last year’s attendance so it’s important to get as many people out as possible.

“The more tractors the more money for the two charities we are supporting, let’s make this one to remember.”