Observatory confirms 2017 one of the warmest ever recorded in Armagh 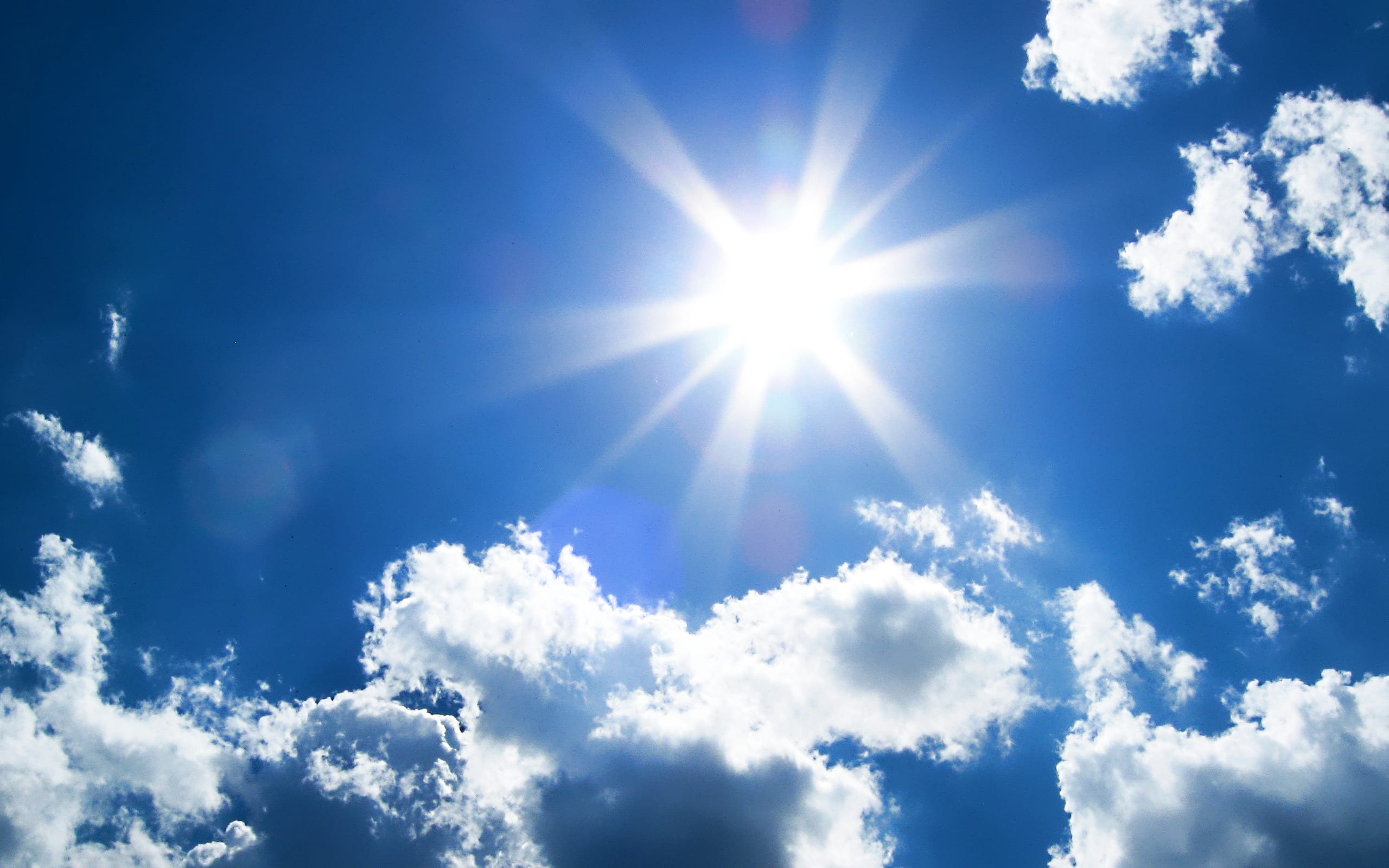 The mercury may have fallen below zero again in recent days but it’ll not be long until brighter and warmer days  – we hope!

And if we get anything like last year as a whole it should not be too bad at all.

In fact, Armagh Observatory has confirmed that last year overall was one of the warmest ever recorded in Armagh!

The mean annual temperature was a very impressive 10.38 C.

The year, however, ended on a somewhat dull note, with December described as slightly wetter and warmer than average, and with the fewest hours of strong sunshine for any December at Armagh since 2011.

Taking the 12 months of 2017 together, the year as a whole was “much warmer than average, slightly duller and a little drier than average”, according to the Observatory.

And we saw “most but not all of the dry months occurring in the first five months of the year”.

Snow, snowflakes or lying snow were recorded on six days, particularly around the middle of the month.

The sunniest day was the 15th, with 5.4 hours of strong sunshine.

This was the dullest December at Armagh for six years, that is, since December 2011.

Over 2017, is now ranked as the fourth warmest calendar year at Armagh since daily temperature records began around 1795.