‘Number of people involved’ in burglary at house in Armagh city 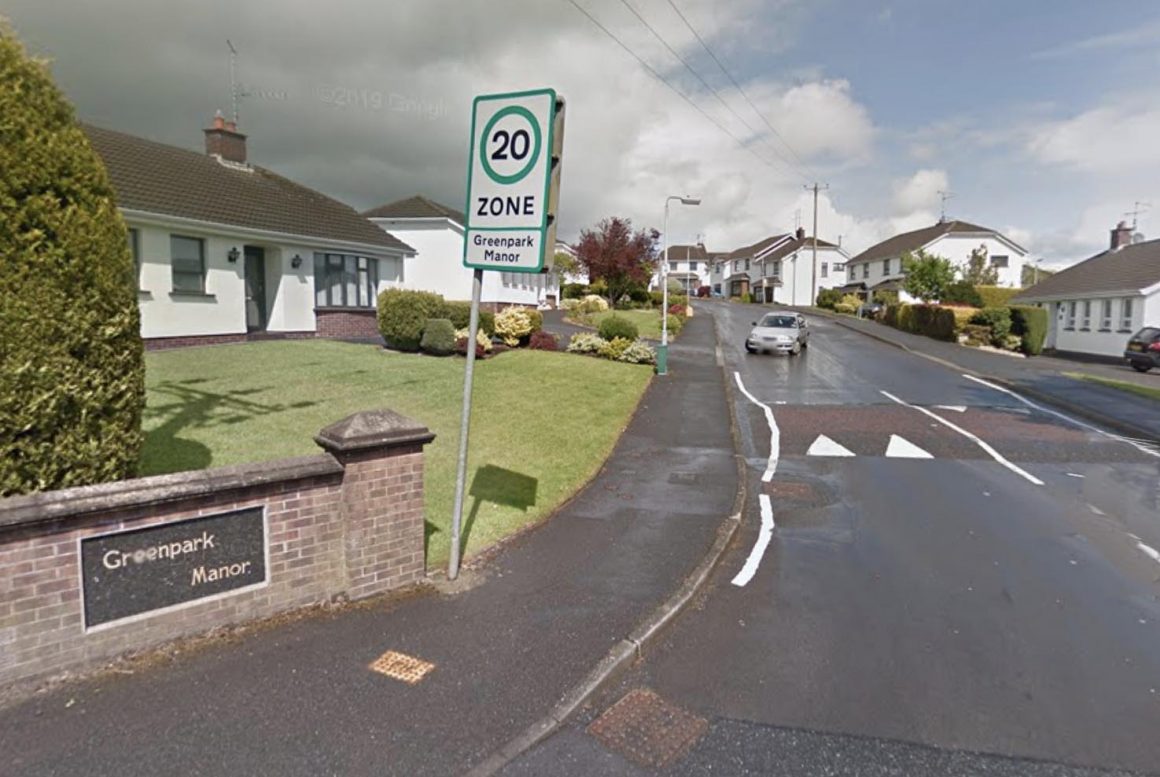 A “number od people” are suspected to have been involved in a burglary at a house in Armagh, police believe.

Officers responded to a report of a burglary at a house in the Greenpark Manor area of the city, last night, shortly before 9pm.

Sergeant Shannon said: “It is understood that at approximately 8.50pm entry was forced via a window at the rear of the property. It is not known at this stage if anything has been stolen.

“It is believed that a number of people may have been involved.”

“I would appeal to anyone who was in the Greenpark Manor area last night and noticed any suspicious activity to contact police at Armagh on the non-emergency number 101, quoting reference 2004 of 02/10/19.

“Alternatively, information can also be reported to the independent charity Crimestoppers on 0800 555 111, which is 100% anonymous and gives people the power to speak up and stop crime.”