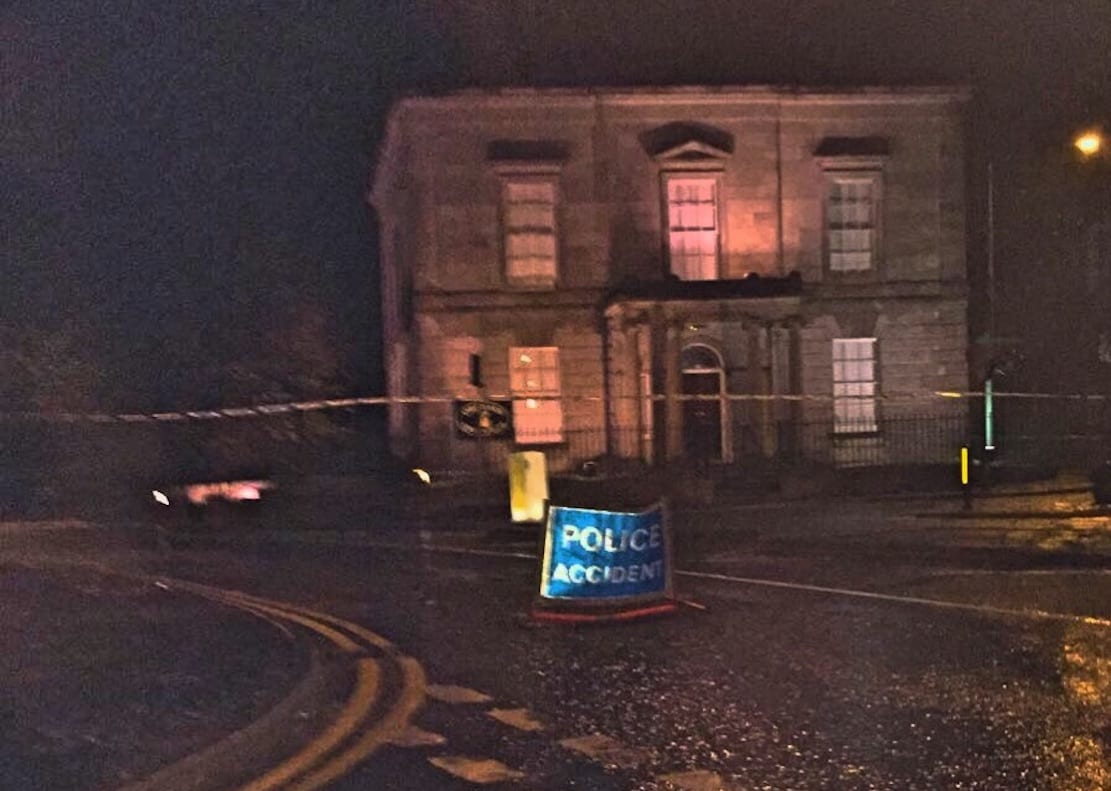 There were no serious injuries following a two-vehicle accident in Armagh city centre last night (Friday).

Emergency services attended the scene at the top end of Victoria Street shortly before 8pm.

Medics checked over those involved at the scene but police confirmed to Armagh I this morning that no serious injuries were sustained.

Significant damage was caused to one of the cars.

The road had been closed at the junction of Victoria Street and Tower Hill and at the lower end of the street at the Orchard Credit Union.

However, it was re-opened late last night.

Man risks his life to save three people – including toddler – from burning house – https://t.co/dZlBHBwvfb pic.twitter.com/swCWKSno6X