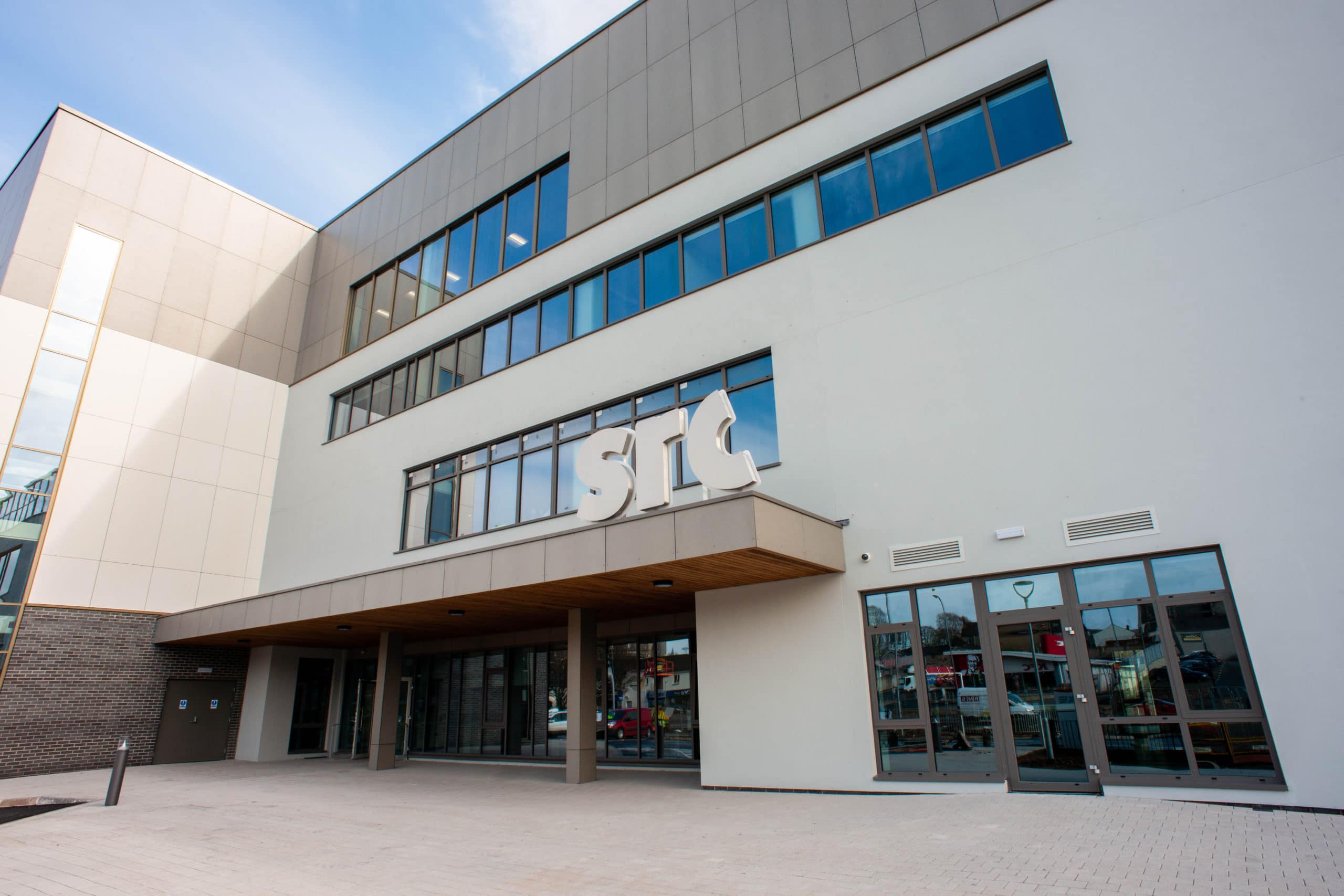 Nine students were taken to hospital after falling ill at the Armagh campus of the Southern Regional College (SRC) in Armagh on Friday afternoon.

SRC Chief Executive, Brian Doran, told the BBC that those affected were pupils of Markethill High School who attend the college one day a week on vocational programmes.

They have all made a full recovery following assessment at Craigavon Area Hospital.

Emergency services rushed to the scene shortly after 12.40pm.

Nine student were taken to hospital.

“They were taken to hospital as a result of staff acting when one or more students fell ill,” he said.

“The concern was to get the students medical treatment as quickly as possibly, which thankfully they did.”

He added: “We’ll carry on our own investigations with the school early next week to try and ascertain what was the nature of the incident.”

Police say they are continuing to make enquiries “to establish the cause”.