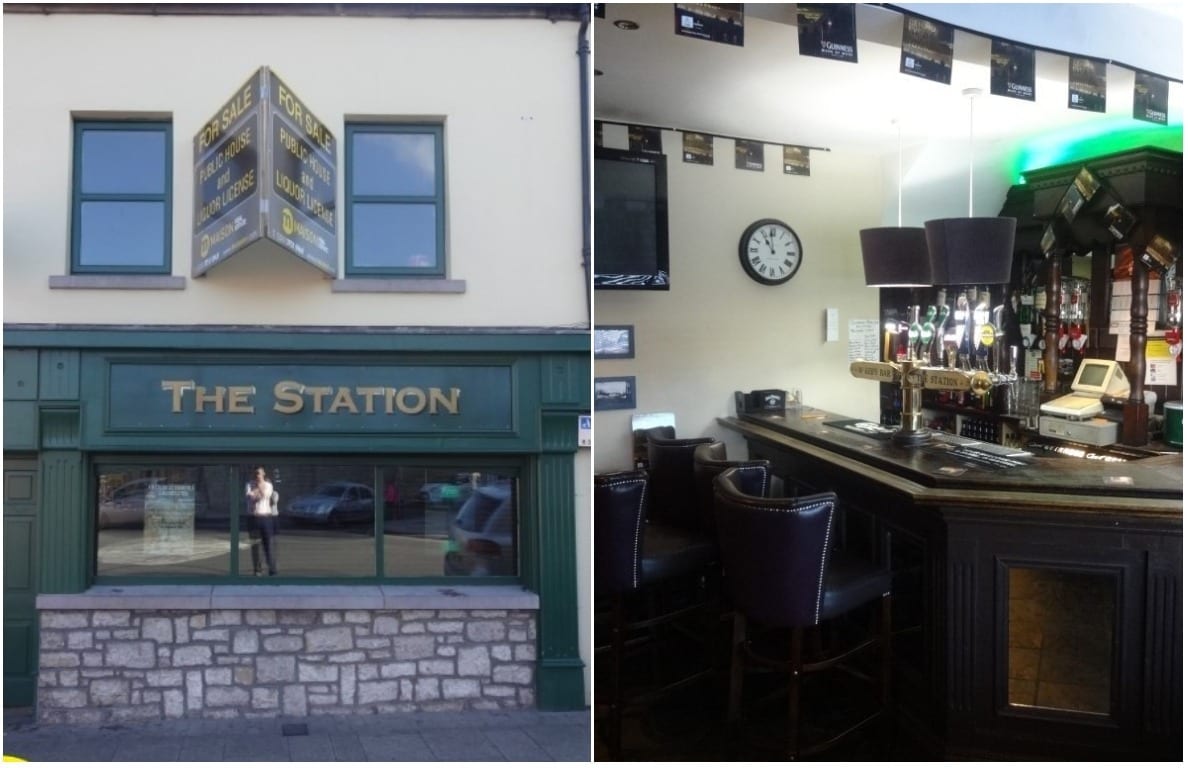 Armagh is set to lose another of its well-known public houses permanently with plans lodged to change the popular Station Bar into storage space.

The watering hole had been a city mainstay over the years, but proposals have been brought forward which, if successful, will see it shut up shop once and for all in the coming months.

With a change in use for the Station Bar in Armagh now on the table, punters could well be left crying into their beer.

The hostelry has opened on an intermittent basis only in recent times. But any fervently-held hopes of it ever reopening as licensed premises on a full-time basis have effectively been dashed.

The pub and lounge bar – previously advertised for sale by Maison in Armagh – was bought with plans for a change of use now in the pipeline.

The three-storey property on Lower English Street was one of Armagh’s most popular and long-standing hostelries until it closed in recent years.

Now neighbouring businessman Philip Macari has submitted plans for a change of use for the old Station Bar, a familiar figure for years on the city’s social scene.

It is intended to be used as a store for the PV Macari home interiors shop next door.

The entire of the ground floor – which had consisted of a front bar and extensive lounge room to the rear – would be given over for this purpose.

The Station Bar had toilet accommodation and a pool room on the first floor.

The intention is to convert this area into living accommodation.

The first floor would consist of two bedrooms together with living and kitchen accommodation and domestic terrace.

Bedroom and bathroom accommodation on the third floor stretching to the rear of the property would be removed.

But plans indicate one en suite bedroom to the front of the third floor.

The proposals have now been submitted to Armagh City, Banbridge and Craigavon Borough Council for consideration and will be publicly advertised next week.

A decision would be expected before the end of the year.