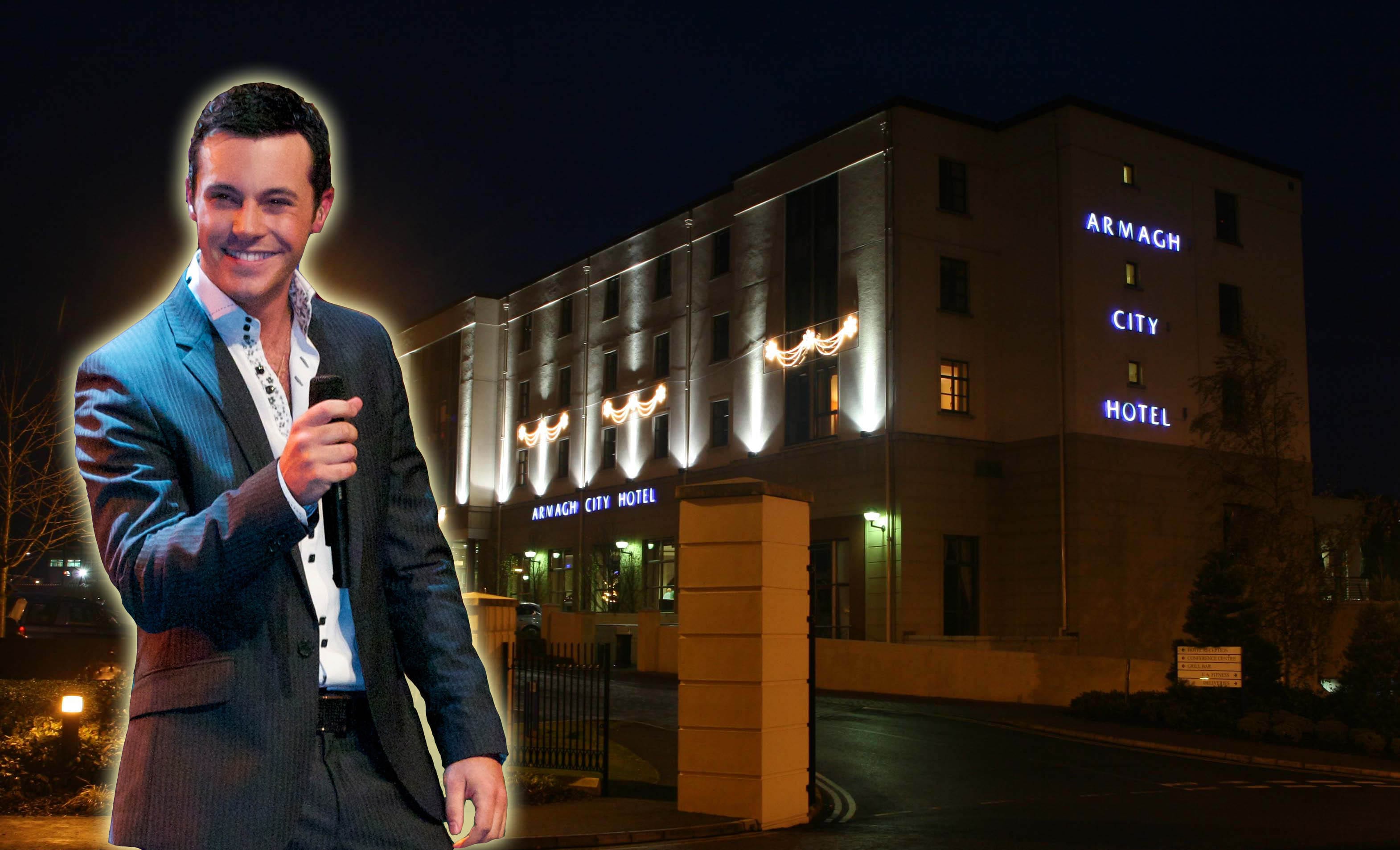 Armagh’s army of Nathan Carter fans are waiting to learn if a concert in the city next month will go ahead, after the singer and venue both took to social media amid claims of a ‘booking error’.

The Liverpool-born star is due to play in the Armagh City Hotel on March 26.

But the singer, currently riding high in the charts with his latest release ‘Beautiful Life’, informed fans on Facebook yesterday (Saturday) that the show had to be rescheduled due to “unforeseen circumstances”.

He alleged a “booking error” by the venue, Armagh City Hotel.

Carter has promised fans seeking a refund for tickets that this will be available from the hotel reception. Or, he says, “tickets already purchased will be good for the rescheduled date” which he adds will be “announced ASAP”.

The post – shortly before 4pm yesterday – was responded to by the hotel on its own Facebook page within two hours.

It says it will be seeking clarification from Nathan Carter’s management on Monday morning over what it described as “scurrilous comments” and has assured fans of updated information after this.

The hotel, via its Facebook page, states: “As far as we are concerned, the booking made by Nathan’s management company is still valid, and the hotel has accommodated all their requests, we have made no other bookings that would conflict with this date, and his comments regarding the booking error are grossly inaccurate.”

It adds: “We sincerely apologise to all our customers who may be affected by this, but we took the booking from Nathan Carter and his management team in good faith, and we were really looking forward to the event in the Armagh City Hotel.”