Narcolepsy cost this Armagh woman her marriage – and almost her life 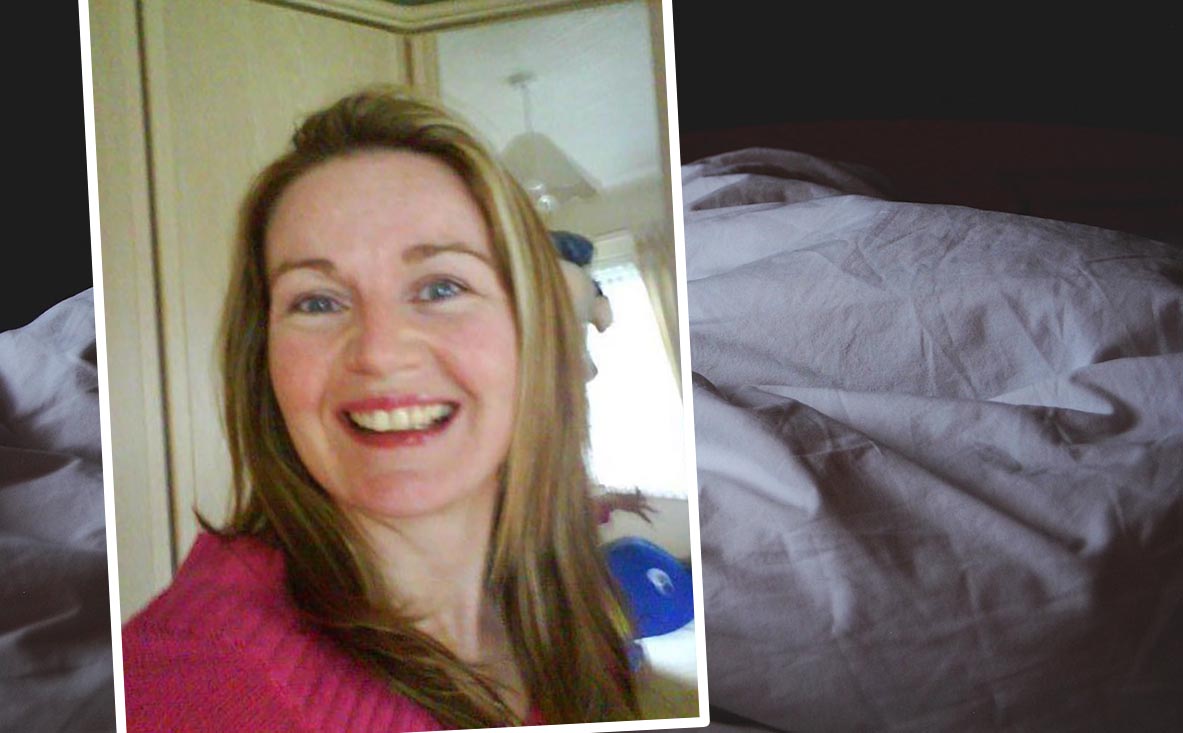 An Armagh woman who was one of the first people in Northern Ireland to be diagnosed with narcolepsy said the illness almost cost her her life.

From a young age Sharron McSherry’s (main image) life has been anything but normal.

Throughout her 49 years she has suffered uncontrollable urges to sleep, which in turn have had massive implications both personally and professionally.

The mother-of-two also suffers from cataplexy, which literally means strong emotion or laughter can cause her to suffer sudden physical collapse, while remaining conscious.

As a teenager, Sharron’s mother was forced into calling a priest to the house in order to banish the ‘evil spirits’, such was her mother’s concern at the time.

After getting married and having two children Sharron’s marriage broke down as her condition escalated and with that her mental health suffered greatly.

It got so bad she wanted to take her own life, and only for her two children, her story would have been completely different today.

Speaking to the Belfast Telegraph, Sharron said: “I left school with no qualifications because I fell asleep during every O-level.

“My head would just droop and I couldn’t get up.

“On nights out I’d end up napping in toilet cubicles.”

As she began her professional career as a travel agent, the condition was exacerbated.

“As I climbed the ladder and was under more stress I became more frustrated – it’s such a vicious cycle,” she said.

“I used to have to leave my desk to nap on the travel brochures out the back. It didn’t matter where I was, I just needed to sleep.

“It all got worse, and as time went on so did the cataplexy.

“My knees started to go and often I wouldn’t be able to speak in the middle of presentations.”

Tomorrow (Sunday) they will come together for the first ever World Narcolepsy Day.

Speaking to Armagh I, Sharron said: “We want to raise awareness and remove the Hollywood stigma that normally goes with Narcolepsy.

“It’s not just falling asleep in your cornflakes, It’s much more than that.

“Narcolepsy is a Chronic Neurological Disorder which impairs the brains ability to regulate the sleep wake cycle normally.

Hypnagogic hallucinations is a vivid, dream-like sensation that an individual hears, sees, feels, or even smells and that occurs near the onset of sleep.

For Sharron this would be seeing things she’s most afraid of and in some cases that has been rats running all over her.

The awareness and education coffee afternoon is taking place in the Cohannon Inn, Dungannon between 2pm and 4pm tomorrow. There are a series of other events taking place across Ireland (see below).

Sharron added: “Anyone who has narcolepsy and has never had support or met another person with Narcolepsy should contact narcolepsyireland.org 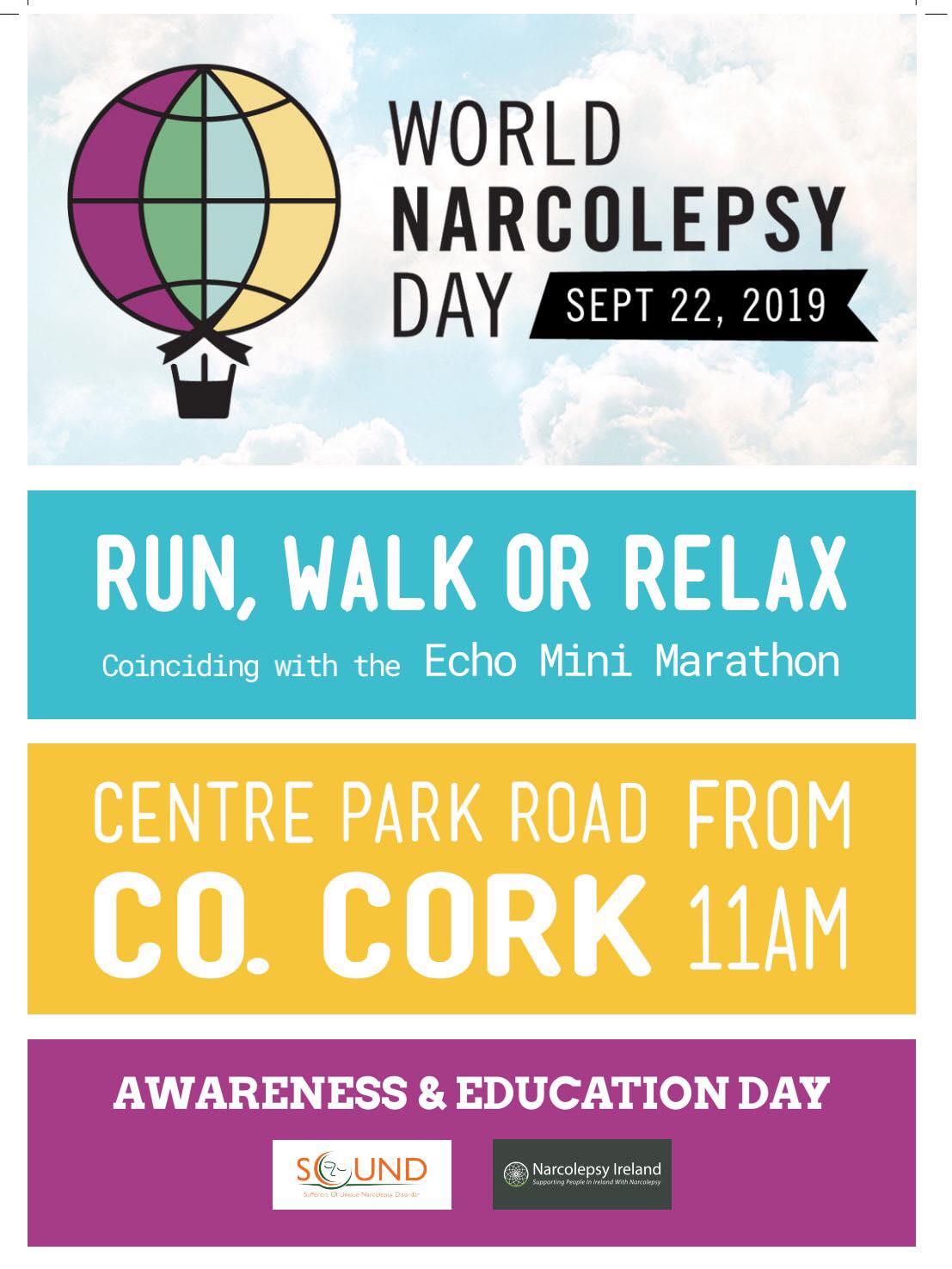 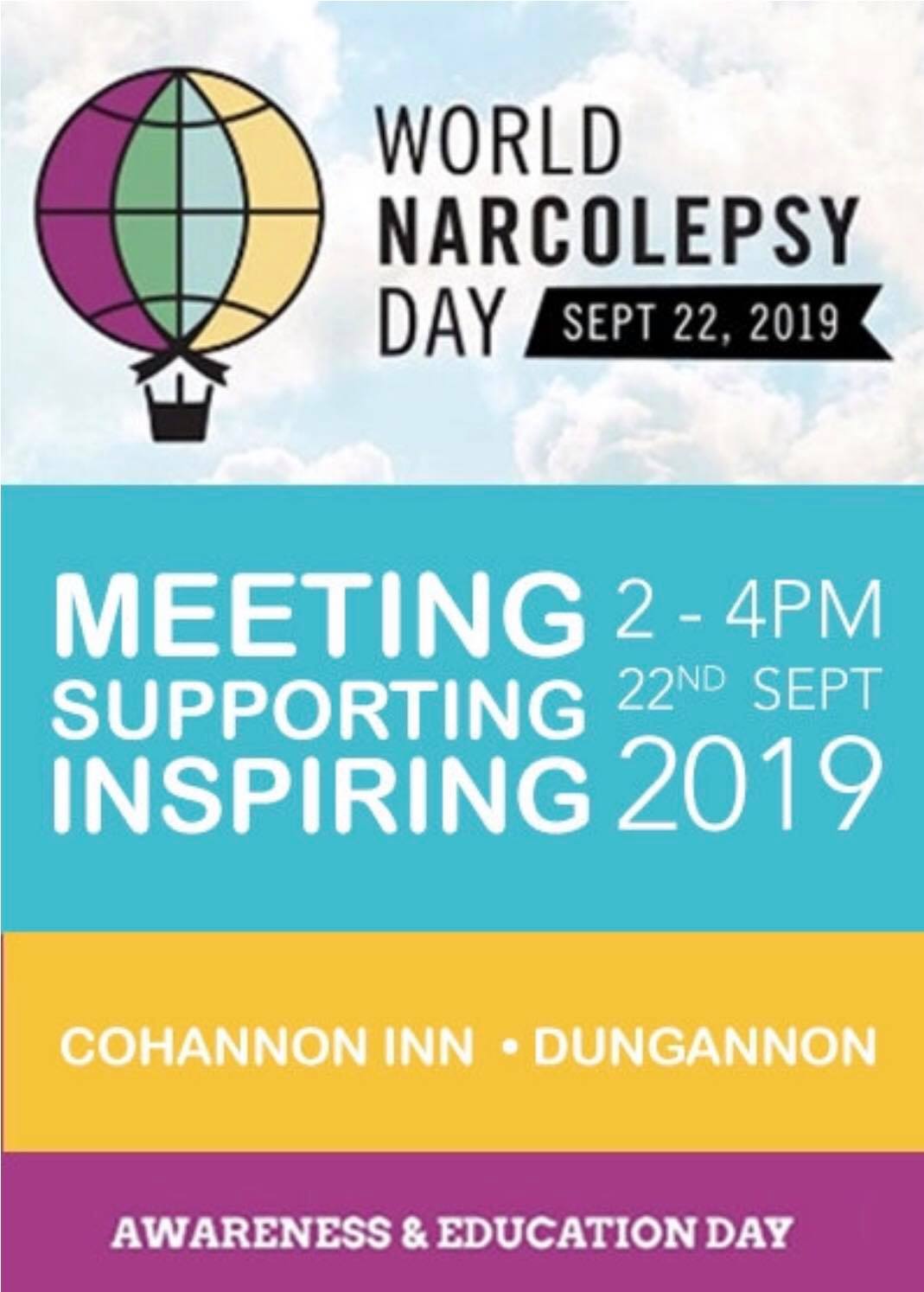 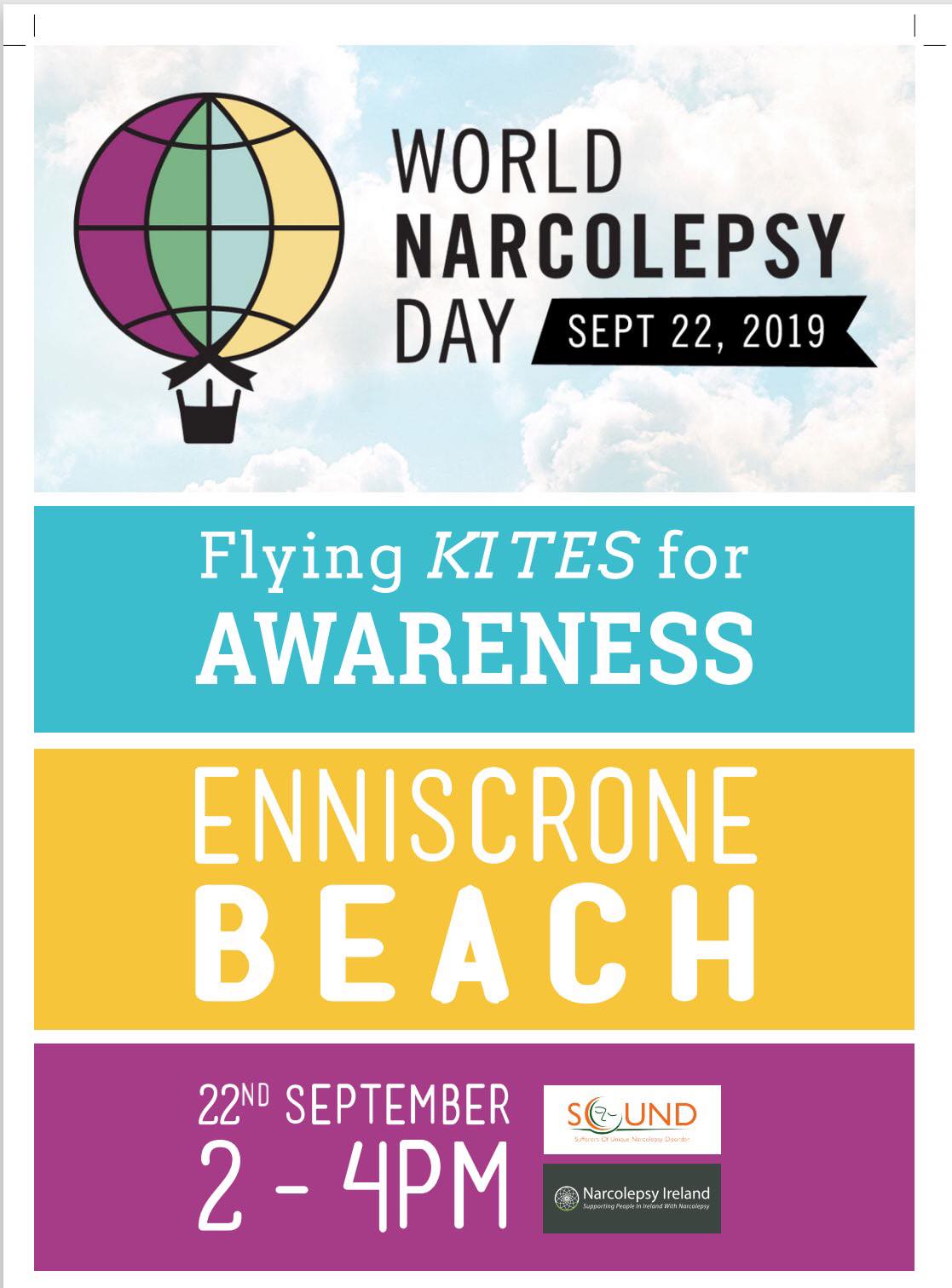 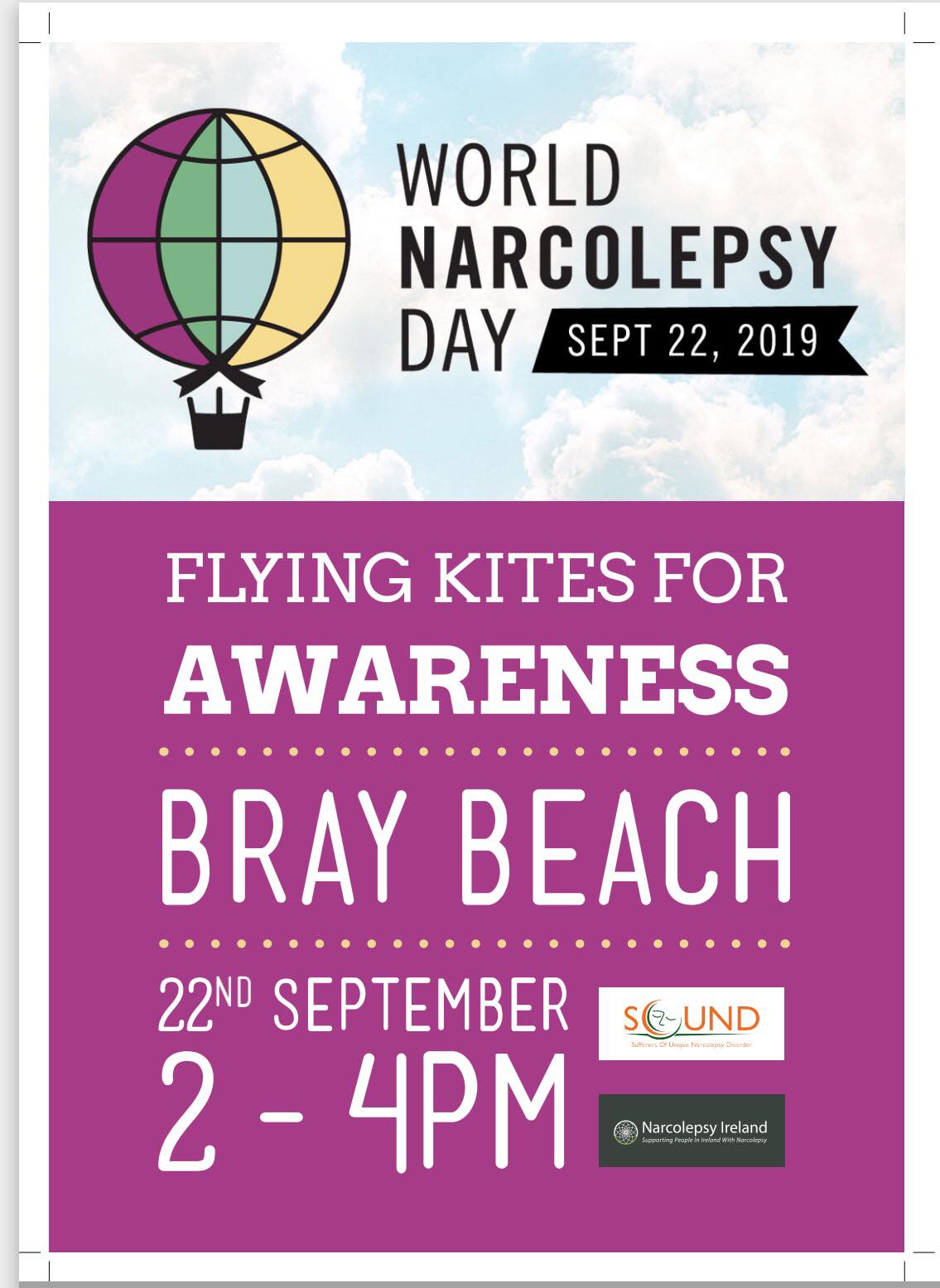