Motorists caught out in red diesel operation across Armagh 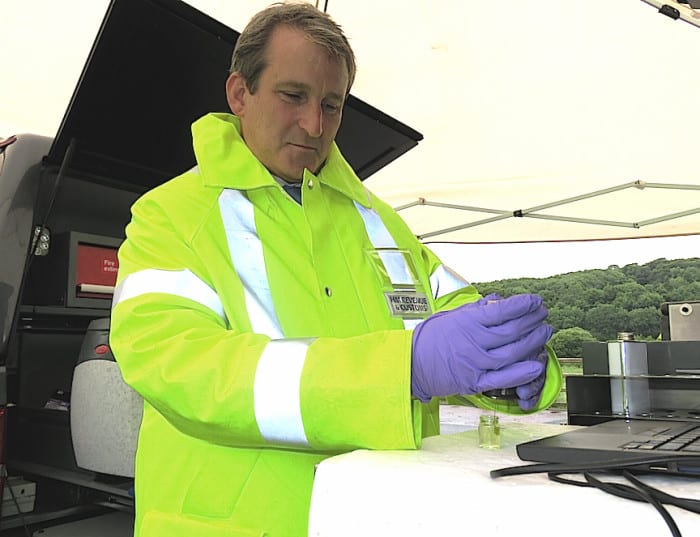 Three cars were found to be running on red diesel when stopped by Armagh police.

The detections came during the course of a joint operation between PSNI and HM Revenue and Customs.

Police used the element of surprise in the aftermath of Storm Eleanor to mount checkpoints across the Armagh area.

Two motorists were also found to be driving without insurance.

Police have hailed the success of the operation in catching those driving illegally.

Police in Armagh shared details of the operation on social media.

“Uninsured cars are statistically more likely to be involved in a crash, and when they are it’s all of us who pick up the cost with higher insurance costs,” police pointed out.

“Those who try to cut corners on fuel are only stealing from the public services that revenue funds, and often fund serious organised crime and terrorism which is behind so much dodgy dealing.

This is the latest in a series of joint operations across the borough, with others targeting untaxed and unroadworthy vehicles.