Issue to be raised when estate committee meets PSNI 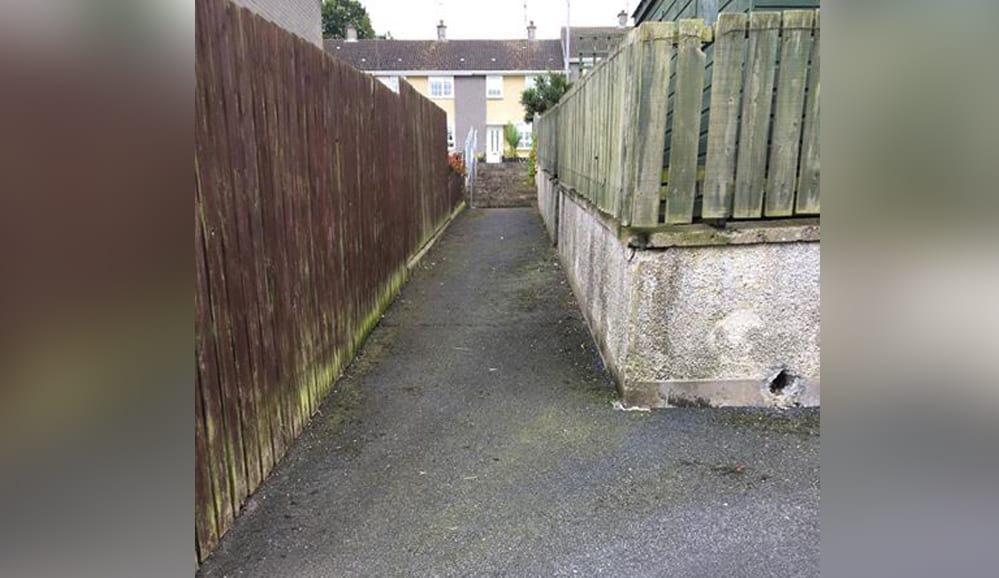 An Armagh mother has told of her horror and disgust after a hypodermic needle was found in a city housing estate.

The discovery was made at the rear of houses in the Longstone area, just off the Loughgall Road.

The needle was found by a local resident who disposed of it before alerting others to be watchful.

One local resident, who asked not to be named, contacted Armagh I this afternoon and asked us to highlight the issue.

She said: “It was found out the back of my house. One of my neighbours called me over to tell me because I have three young children who play outside.”

The woman, who asked not to be named, said she would be having the issue raised at a meeting of the local estate committee, which would be meeting with the PSNI.