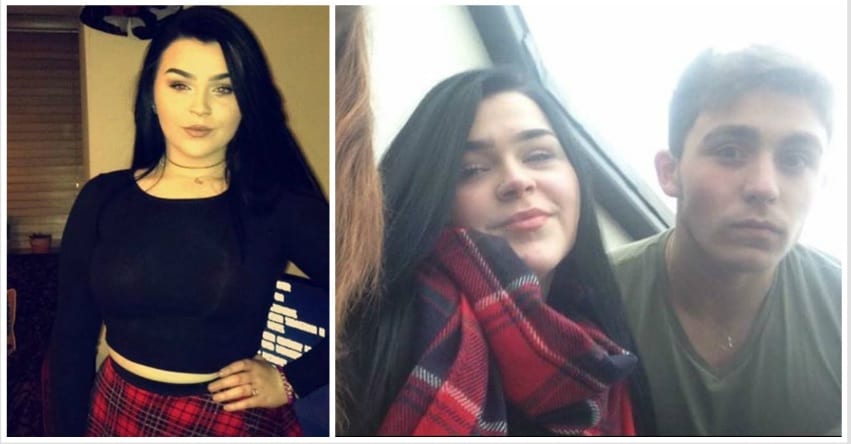 Two teenagers missing from the Republic of Ireland were last spotted boarding a bus to Armagh yesterday afternoon.

It is understood Tiffany McCarthy, 14 ran away from home with her boyfriend Patrick Samson, 17, from Dublin.

The pair boarded a bus in Athlone at 2.45pm to Monaghan bus station before moving on to Armagh.

An Garda Síochána have been notified.

Miss McCarthy’s aunt Louise has been in contact with Armagh I in a desperate plea for the couple to return home.

She believes they could be staying in a hostel somewhere in the city.

If you have any information police contact the PSNI in Northern Ireland on 101.