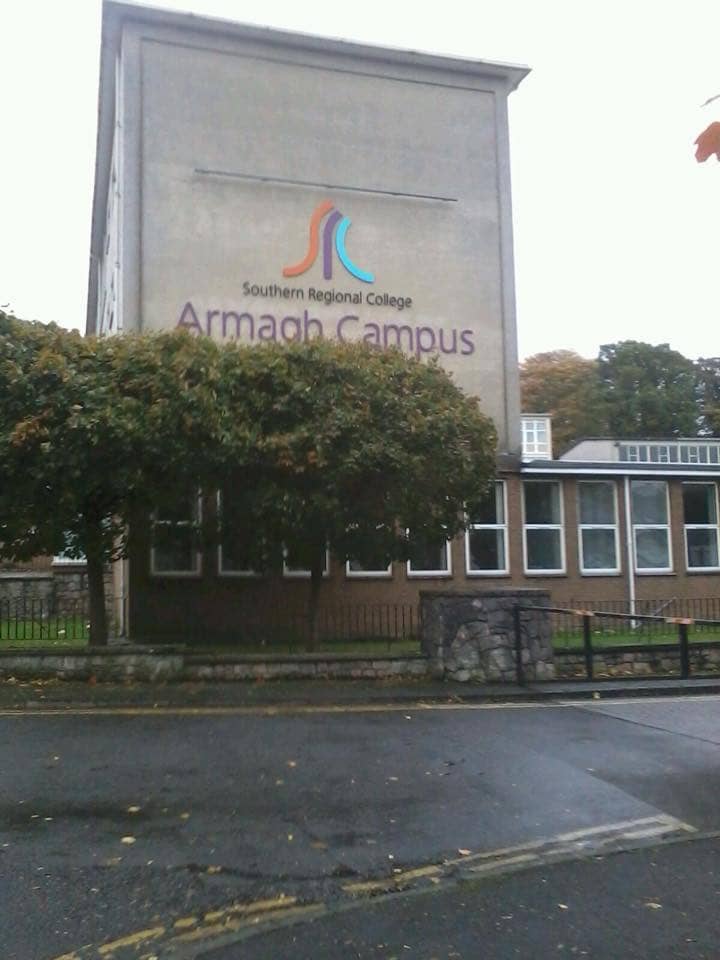 Three new Southern Regional Colleges costing a whopping £90 million should be built in Armagh, Banbridge and Craigavon “over the next five years”.

Armagh I exclusively revealed last October that a design team was to be appointed for the construction of the multi-million developments.

And this week Dr Stephen Farry, the Minister for Employment and Learning, confirmed our story, revealing that the design contract – at a cost of £1.9 million – had now been signed.

We reported last year how the Department of Finance and Personnel was seeking to award a contract for the professional services required to build new facilities for the Southern Regional College in each of the three areas.

The new campus in Armagh, which was estimated to cost in the region of £30 million, will be constructed on land in the existing Lonsdale/College Hill area. It would cover a massive 16,250 sq metre site.

Employment and Learning Minister Dr Stephen Farry this week attended the site of that new campus in Craigavon and made the long-awaited announcement.

The single high quality Craigavon campus is adjacent to the existing Watersports Centre and close to the Craigavon Civic Centre and Rushmere Shopping Centre.

The Minister said: “I am delighted to reach this critical stage in the development of these further education estate projects which will realise a capital investment of £90 million in Southern Regional College over the next five years.

“The new campuses will deliver state-of-the-art learning accommodation to meet the needs of students and staff, and to provide facilities to develop and respond to the emerging needs of employers and to wider economic and social drivers in the region.

“I am aware that there is still further work to be completed in order to realise the delivery of these hugely important projects that are so crucial for delivering the skills and qualifications that are essential for the viability and growth of Northern Ireland. I commend Southern Regional College in reaching this estates project milestone.”

SRC chief executive Brian Doran said the completion of the college’s estates strategy was fundamental to Southern Regional College fulfilling its role as a leading provider of professional and technical education and training.

He added: “Our aspiration is to create learning environments that will inspire our students to reach their potential. We have an excellent record in both academic and professional and technical education and training and this can only be enhanced through the provision of new first class educational facilities.

“This is a key milestone for our estates project and a really positive statement of our intent to build a legacy for future generations of students within the Armagh City, Banbridge and Craigavon areas.”

In relation to Armagh, the case had long been argued for a new-build, as it currently uses a range of facilities across the city, much of which has become run down.

The plan has always been to create a new campus to provide enhanced facilities in a more managed and easily accessible area.