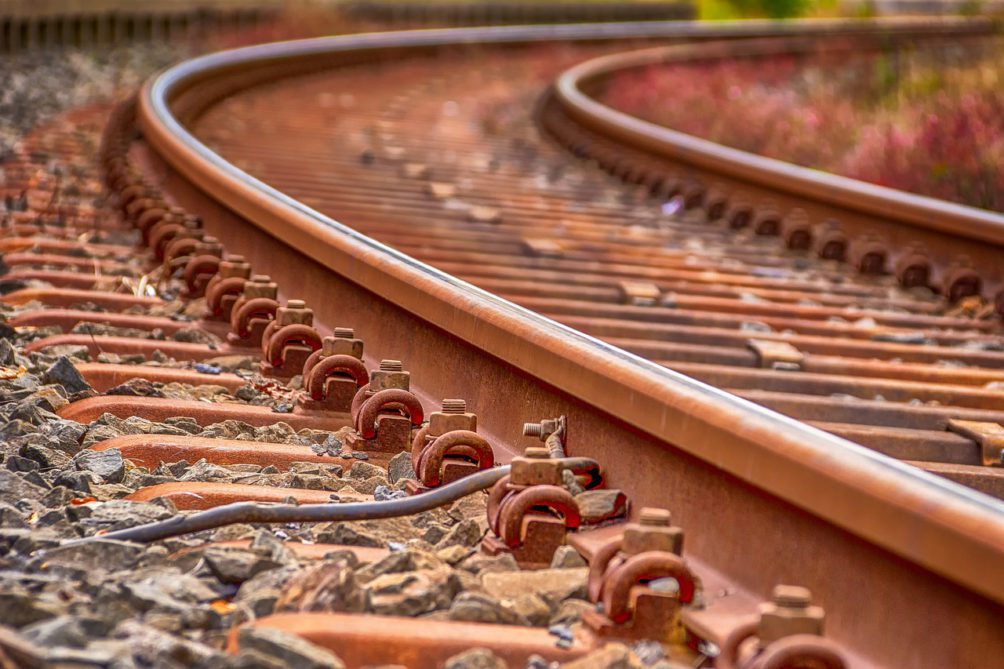 A Tyrone councillor has called on Mid Ulster District Council to lobby for the reopening of the Armagh to Dungannon railway service.

Noting the Minister’s acknowledgement that the rail network “presents a unique opportunity to improve the sustainability of our transport operations” Cllr Quinn pondered how Mid Ulster could potentially benefit from the Minister’s enthusiasm for rail.

“In the letter the Minister asks for other options to consider and while I am not going to consider suggesting the Coalisland railway is restored any time soon I know there is the possibility of the Armagh rail link being restored,” said Councillor Quinn

“That has got me thinking, I know Dungannon used to be connected along that route and, while it is unlikely, it is something, perhaps we should think about getting the ball rolling on.

“It is something we should consider lobbying for and if the opportunity arose to restore a rail service to Dungannon I think we should take it.”

These comments were supported by Councillor Barry Monteith who said Council should be arguing that the railway should be coming through Tyrone and reinstated.

“It was an act of complete vandalism that the railway network was removed from our communities,” said Cllr Monteith.

Dungannon railway station originally opened on April 5, 1958, before being relocated on September 2, 1861 as the line was extended to Omagh railway station.

In 1876 a branch line was built to connect Dungannon and Cookstown but the station was closed on February 15, 1965.

Would you like to see this line re-open along with the link to Portadown? Tell us what you think in the comments below.