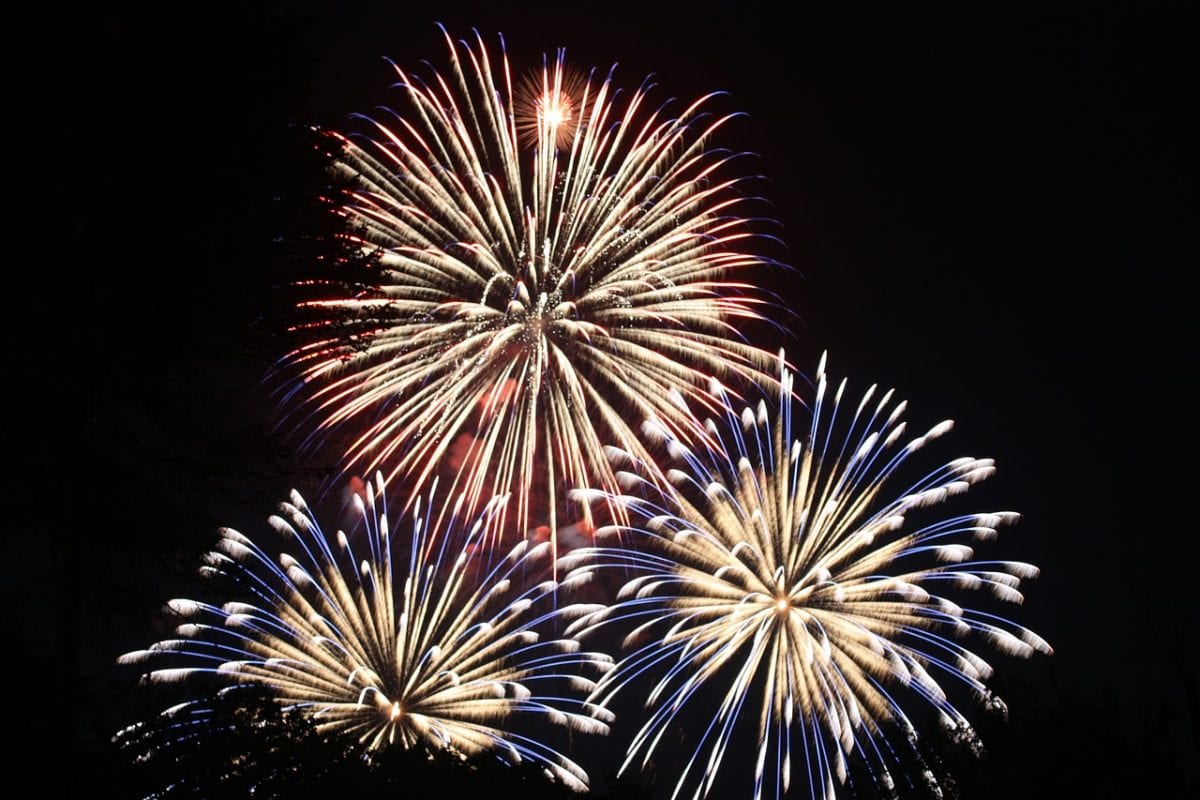 An Armagh man was caught with fireworks in his home without a licence after making social media posts advertising them for sale.

William Rooney, of Ballynahone Crescent, pleaded guilty to possessing fireworks without a licence at the city’s Magistrates’ Court on Tuesday.

Prosecution outlined that on October 2019, police became aware of a Facebook page called ‘Firework Joe’ which was making multiple posts regarding fireworks for sale.

They then observed that the defendant, who was a suspect, was promoting the selling of the fireworks on his own page.

Police conducted a search on Rooney’s home address on October 24 during which a number of fireworks were recovered.

The defendant openly admitted to police that he did not hold a licence to be in possession of the fireworks.

Rooney, who represented himself, made no comment in court regarding the offence.

District Judge Alan White ordered the defendant to pay a fine of £100, along with an offender’s levy of £15.

A destruction order was also made with regards to the fireworks.