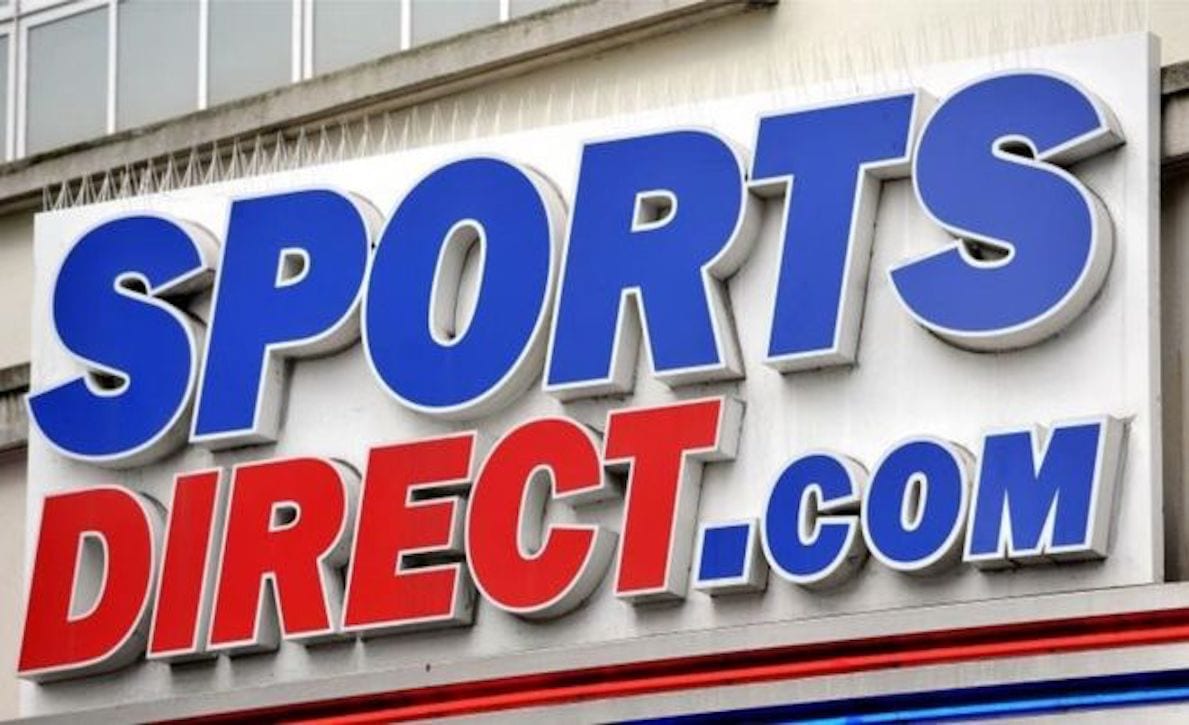 A man who owned up to a theft from an Armagh store that police were unaware of has been given a conditional discharge.

Court heard the 20-year-old, in a “bizarre set of circumstances”, made the admissions whilst being spoken to in relation to an unrelated matter.

Evaldas Suopys, of Cathedral Road, pleaded guilty to theft at the city’s Magistrates’ Court on Tuesday.

Court heard that on December 7, police attended the defendant’s address to speak to him about an unrelated matter.

Suopys informed the officers that he had stolen a pair of Adidas trainers but could not recall when the theft happened.

Police took the trainers which had been worn to the Sports Direct store they had been taken from.

Staff stated that they were worth £45 and were not deemed suitable for resale.

CCTV was not available for police to view.

During interview, the defendant made full admissions stating this had been an opportunistic theft as he had no money.

Defence solicitor Philip Reid said: “He was full and frank to police. He fronted up to the offence even though he was being spoken to about an unrelated matter.

“This offence only came to light because of this honesty.”

It was revealed Suopys had moved from his native Lithuanian to Northern Ireland around a year ago and was a computing student at the Belfast Met.

District Judge Peter King stated: “This is a bizarre set of circumstances. I do not know why the police were speaking to you other than it was an unrelated matter.

“You owned up to this without being pressed upon and for that you get credit.”

Suopys was ordered to pay compensation to the sum of £45 and was given a 12-month conditional discharge.

Judge King told the defendant: “Concentrate on your studies and don’t come before this court again.”