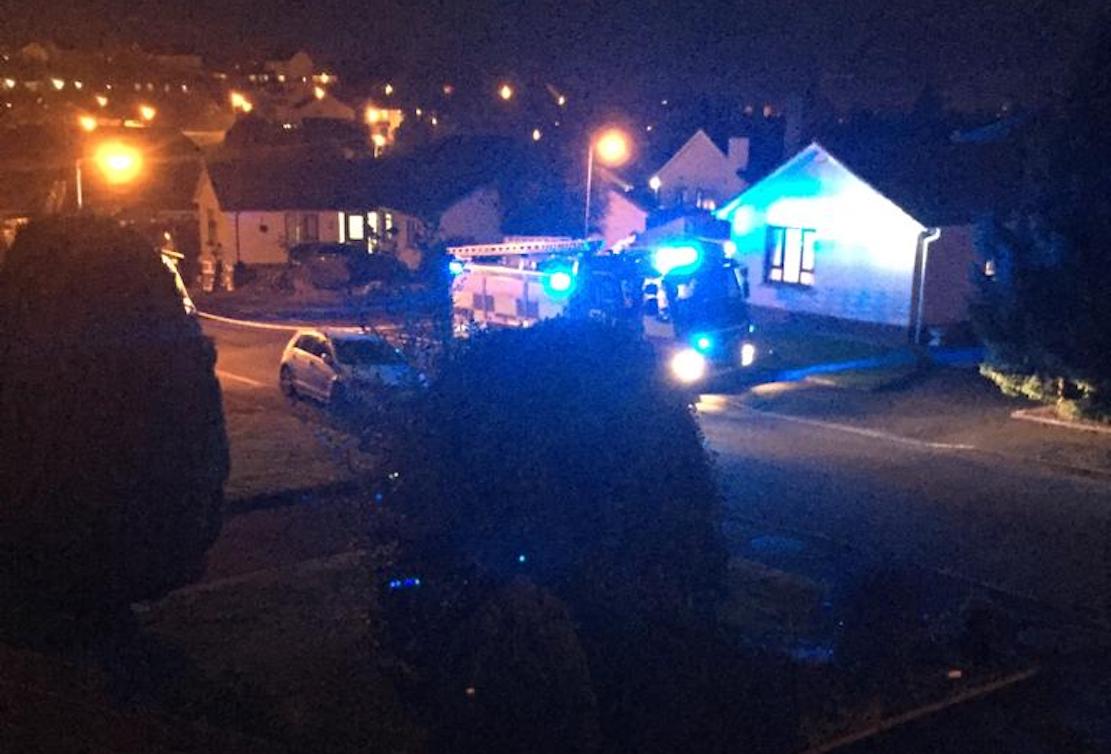 A man has been taken to hospital following an incident at a house in Armagh this evening (Tuesday).

Emergency Services were called to an incident in the Thornleigh area of the city shortly after 6pm.

The man, understood to have been working in the property at the time, was taken to Craigavon Area Hospital where his condition remains unknown at this stage.

A spokesperson for the Northern Ireland Fire and Rescue Service told Armagh I this evening that no other persons were involved in the incident.

“This is still an ongoing incident but what we know at this stage is that one male, who we believe was working in the house at the time, was taken to hospital,” the spokesperson confirmed.

“While we cannot confirm anything at this early stage we think there may have been a release of a chemical which the injured man may have inhaled.

“There are a lot of appliances on the scene but that is normal for a call out of any nature.

“However, this is a small-scale incident which should be concluded very shortly after crews make the scene safe again.”