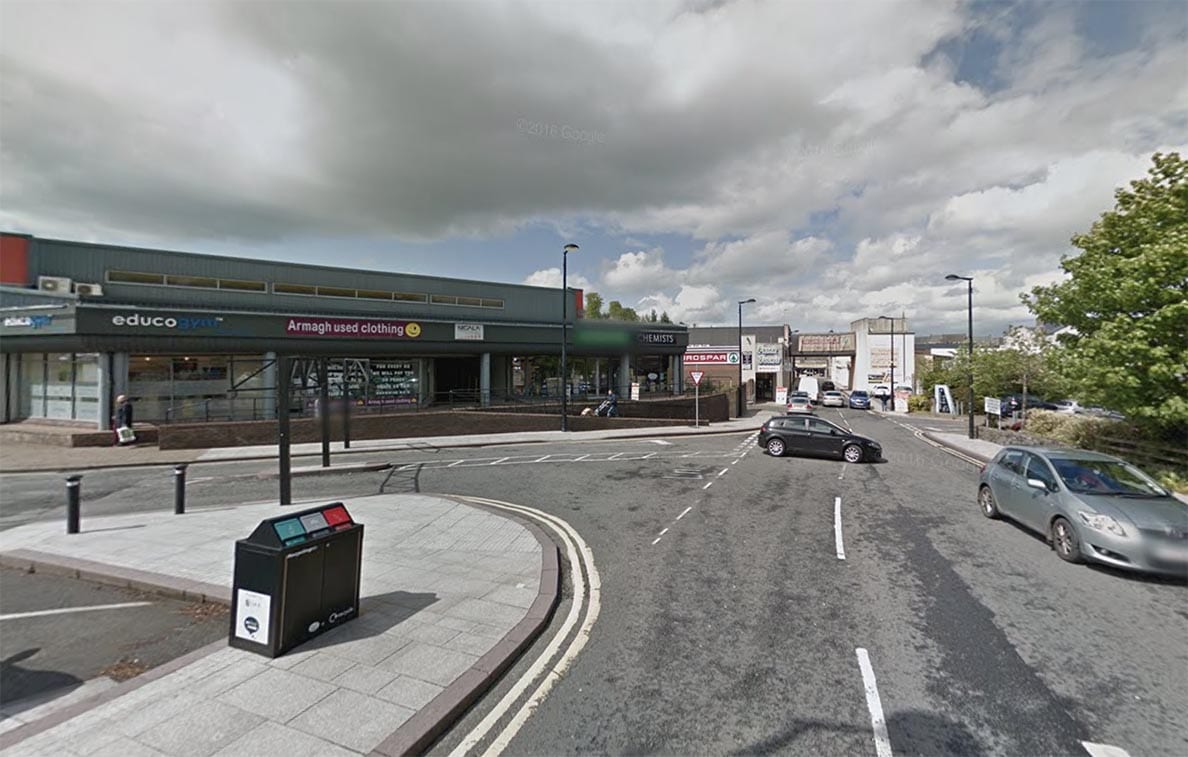 A man suspected of walking around Armagh City Centre carrying a gun was arrested earlier this morning (Tuesday).

Police were put on alert following the call just before 11am.

The man was initially spotted close to the St Malachy’s Church car park, just off the Dobbin Street Lane, before he was detained a short distance away in the city centre.

A police spokesperson confirmed to Armagh I that the suspect is currently in custody.

“Police in Armagh have arrested a 26-year-old man for possession of a firearm or intimidation firearm and disorderly behaviour in the Dobbin Street Lane area shortly after 11am this morning,” said the spokesperson.

“An imitation gun was recovered and the male remains in custody helping police with their inquiries.”