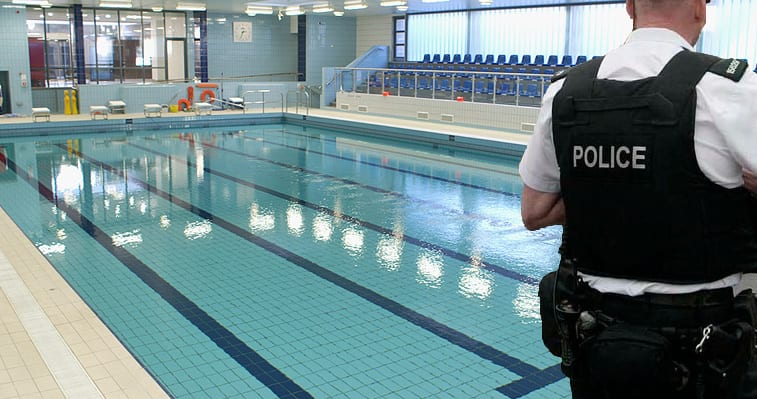 A man suspected of attempted voyeurism at the Orchard Leisure Centre in Armagh has been released on bail pending further enquiries.

Police confirmed that a man had been arrested on Friday after staff called officers to the facility.

Senior council officials were told the alleged incident involved a male member of the public was acting suspiciously in the village changing area on Thursday afternoon.

The man returned on Friday which is when he was arrested.