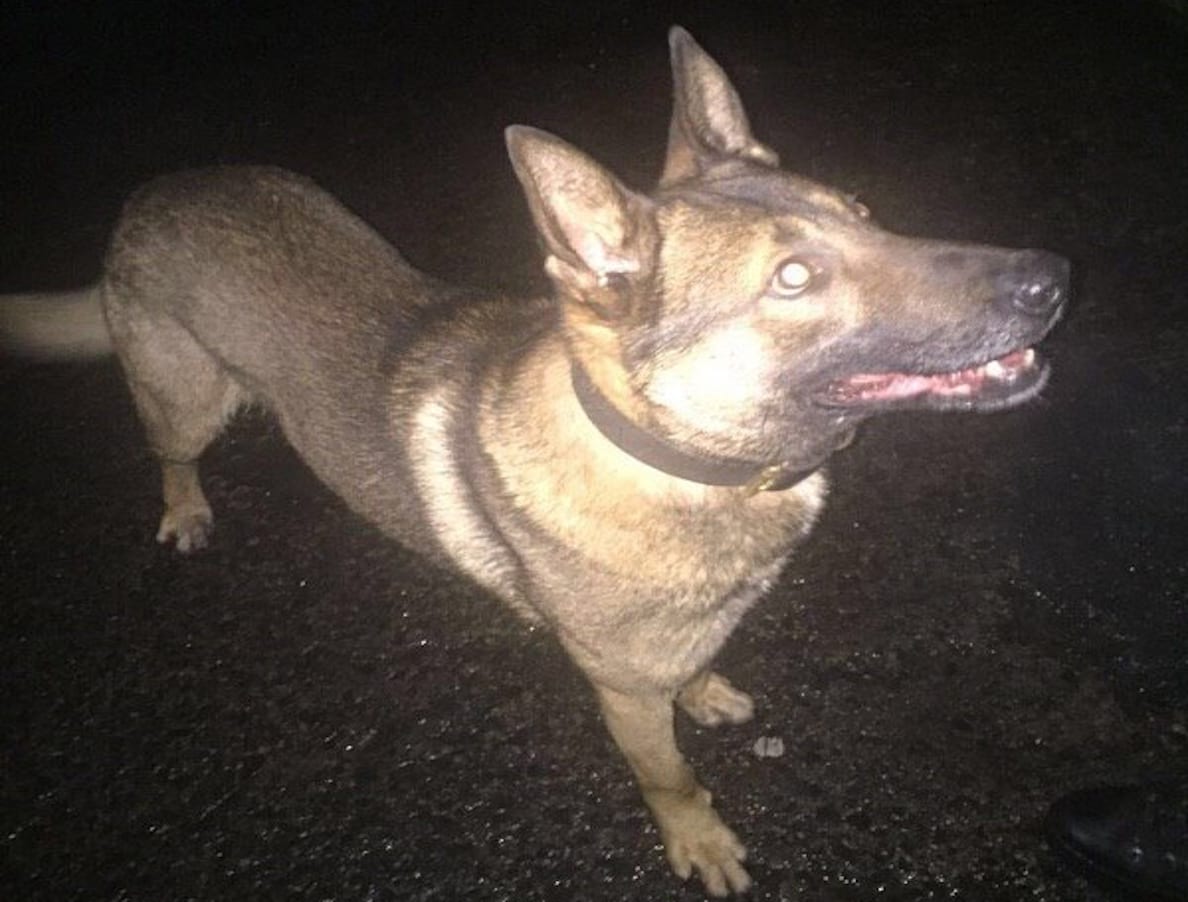 A man who produced cannabis from his boxer shorts after police threatened to employ the use of their sniffer dogs has been handed a fine.

Armagh Magistrates’ Court heard that the 38-year-old had been on his way to watch drag racing in Enniskillen when he was detected.

Scott McClean, of Newtownards, Co Down pleaded guilty to possession of class B in court on Tuesday.

It was heard the defendant was stopped by police driving along the M1 on August 5 at around 9.05am. When spoken to at the roadside, officers detected a strong smell of cannabis.

Upon searching the vehicle, and McClean, police made no findings.

However, when officers had mentioned tasking a sniffer dog the defendant produced a small bag of cannabis from his boxer shorts.

Court heard that McClean had a previous caution for a similar charge dating back to February of this year.

District Judge Paul Copeland told the defendant: “This is a reckless way to start your day”.

McClean, who represented himself in court, stated that on the day he had been on his way to watch drag racing in Enniskillen and he “held his hands up”.

Judge Copeland said: “This is an unhealthy and dangerous pursuit; any repetition and you will be receiving a more severe penalty”.

The defendant was ordered to pay a fine of £185, along with the offender’s levy of £15, within eight weeks.