In fining him £250 the deputy district judge said: 'Had this been a bigger dog like a Rottweiler you may have met your match' 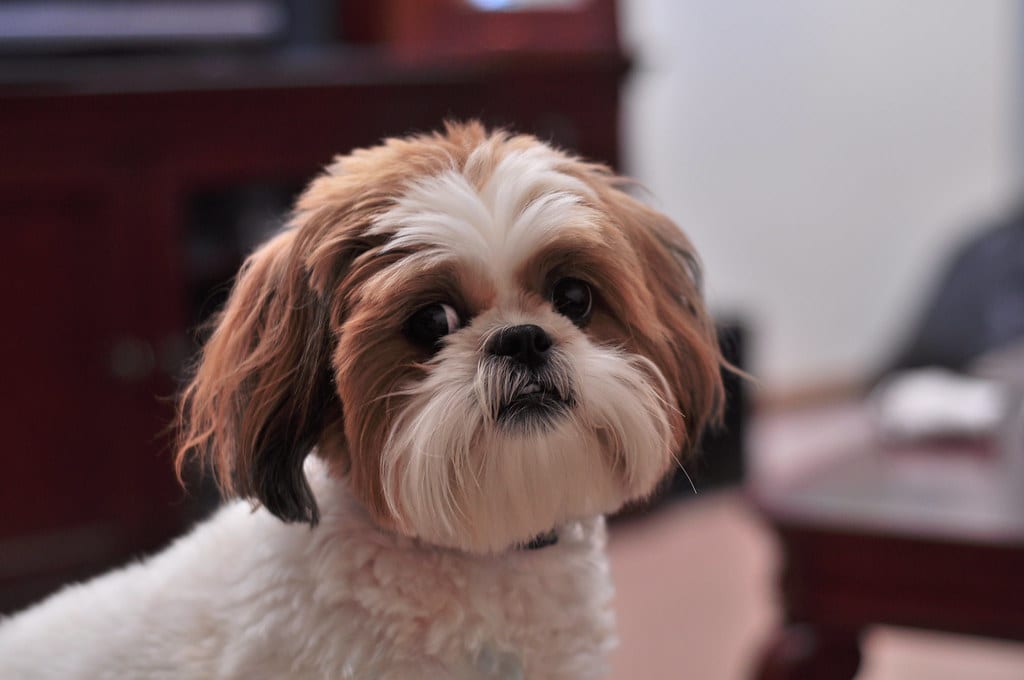 An Armagh man who kicked a dog after having an argument with his wife has been fined £250.

Court heard the 43-year-old hit the Shih Tzu with such force it went into the air and landed halfway down the garden.

Keith Leslie Wilkinson, of Mullanasilla Road, pleaded guilty to causing unnecessary suffering to an animal at the city’s Magistrates’ Court on Tuesday.

Prosecution outlined that on November 26, police arrested the defendant at his home after he was alleged to have kicked a dog up into the air with it landing halfway down the garden.

During a first interview, following his arrest, Wilkinson denied the offence but later made admissions after viewing CCTV.

After being prompted by Deputy District Judge Austin Kennedy, the prosecution informed court that the dog was a Shih Tzu.

Defence barrister Patrick Taggart stated that the defendant had “kicked out” following an argument with his wife.

He said: “Mr Wilkinson helps his wife at her kennels at their home. That is effectively what he lives for.

“He had an argument with his partner and lashed out at the dog. He did not believe it himself until he was shown the CCTV.”

Deputy District Judge Kennedy commented: “He would not have done it to a bigger dog. It would take a brave man to take on a larger dog.”

Speaking from the dock, Wilkinson said: “I am disgusted with myself.”

Mr Taggart stated: “Tempers had been raised. Once he watched the CCTV, well, he outlined his feelings better than me.

Deputy District Judge Kennedy stated: “I accept that this was a one-off offence, given the references I have been furnished with from various people in business and from religious ministries.

“Something must have come over you and the rage caused you to kick this Shih Tzu. Had this been a bigger dog like a Rottweiler you may have met your match.”