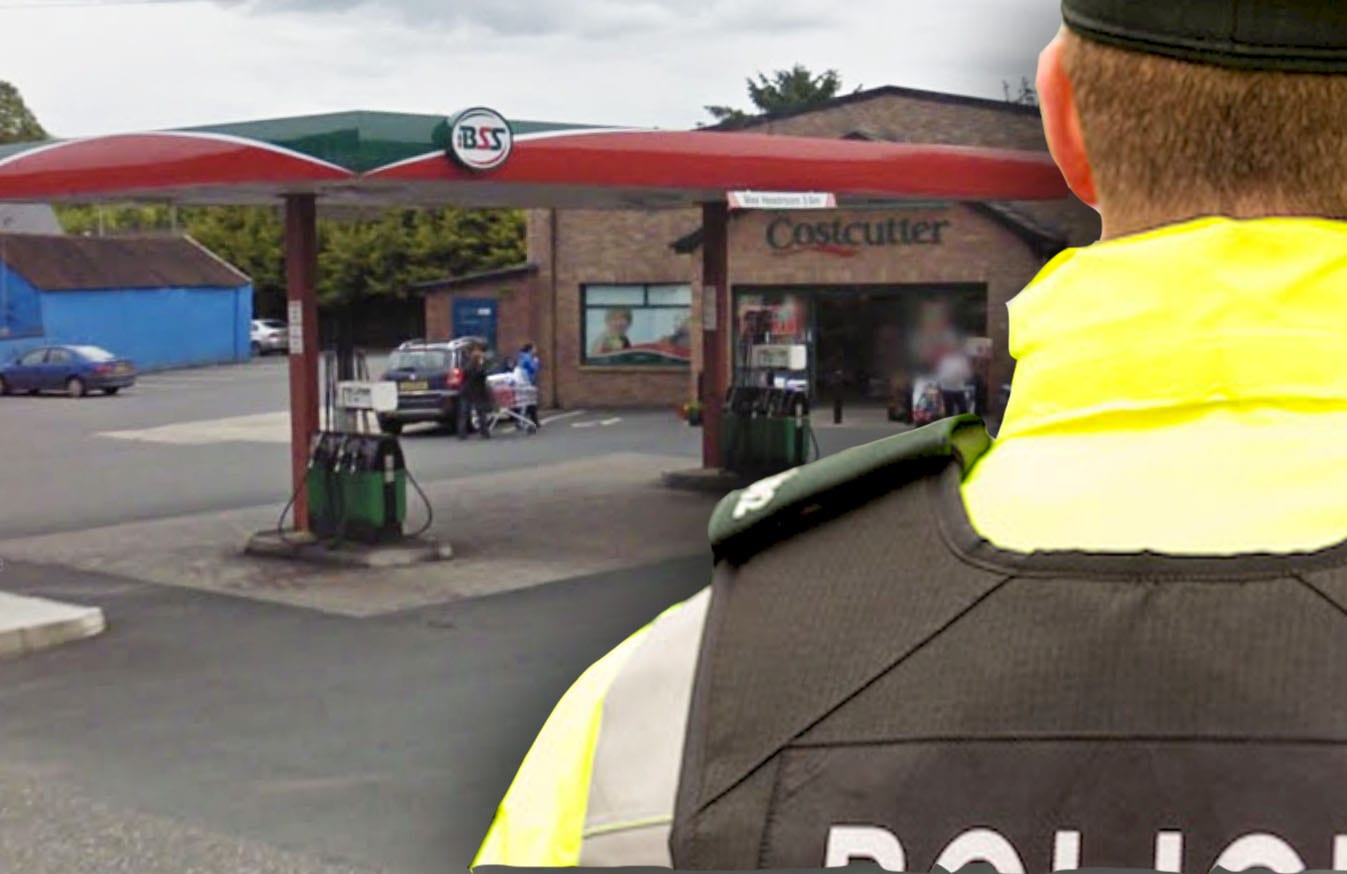 A man has been jailed for conspiring to blow up an ATM at a Co Armagh supermarket in June 2014.

Ioan Anton, who is originally from Moldova, has an address at Terryglassog Road in Eglish, Dungannon, maliciously conspired to cause an explosion at the Costcutter store in Hamiltonsbawn.

The 40-year-old, who was arrested in Keady, pleaded guilty to the charge at Newry Crown Court in November 2017.

Today (Thursday), he was sentenced at Dungannon Crown Court to two years, one year of which will be on licence.

Anton and Pinter were arrested following the attempted theft from an ATM machine at a filling station on Annareagh Road, Hamiltonsbawn during the early hours of Thursday 05 June 2014.

Around 2.30am police received a report of a loud bang in the area and suspicious activity close to the ATM.

Officers attended and discovered a suspect device involving gas had exploded close to the ATM.

Army Technical Officers were tasked and the device was made safe and removed for further examination.

Anton and Pinter were arrested later that day and an extensive police investigation involving assistance from law enforcement authorities across Europe has ensued since.

The investigating officer Inspector Will Brown said: “This was a protracted investigation led by detectives from Criminal Investigation Branch.

“We will continue in our efforts to make Northern Ireland a safer place to live and work by proactively investigating and arresting people involved in criminality.

“Ioan Anton and Gratian-Ioan Pinter became involved in criminality and as a result are now in prison.

“The sentence handed to them at court should act as a deterrent to others.

“We will continue to actively seek out these individuals and bring them before the courts.

“I would like to thank our counterparts in the Garda National Drugs and Organised Crime Bureau who provided essential assistance in bringing these offenders to justice.”

In court, the judge agreed that the accused had played a lesser role in the explosion than Pinter.

“This was clearly a planned and premeditated offence motivated by financial gain,” he said.

“I accept that his [Anton’s] role was peripheral but it is still a very serious matter.

“The maximum sentence for the offence is three years. I feel a two-year sentence is appropriate. That is one year in custody and one year on licence.”