Man jailed after £20,000 of cannabis found inside training dummy 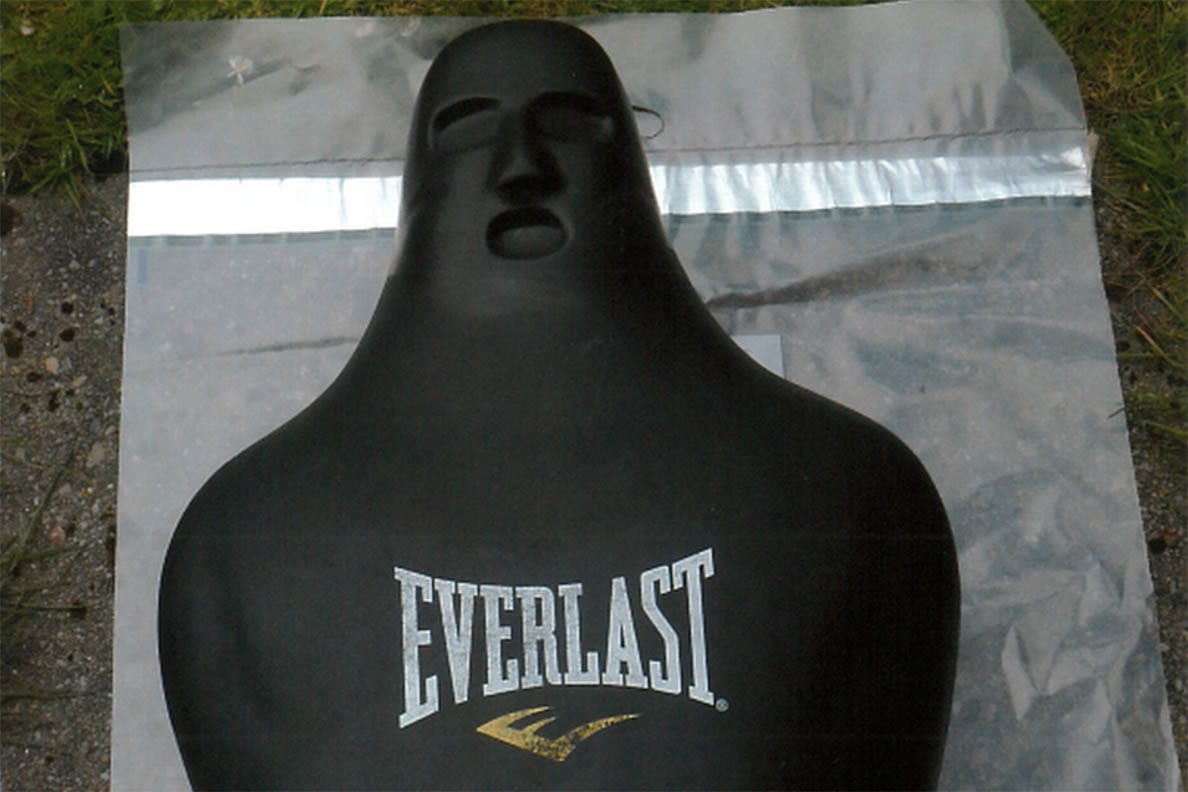 A man has been sentenced to more than three years in prison after £20,000 worth of cannabis was found inside a training dummy.

George Campbell, 28, from Glendale Road, Derry/Londonderry, was sentenced at the city’s Crown Court on Wednesday for the part he has played in a organised crime gang involved in drugs supply and money laundering in the Derry/Londonderry and Armagh areas.

The dummy was discovered during a search of his home on April 13 last year as part of a probe into drugs supply and money laundering.

Three bin bags, each containing herbal cannabis, were found hidden in the punchbag in the back yard.

Police also discovered nine smaller bags of the substance, £1,280 in cash, a number of items of gold jewellery and a small quantity of cocaine inside the house.

He admitted possessing herbal cannabis with intent to supply, having cocaine and two counts of possessing criminal property.

Det Insp Tom McClure said: “George Campbell has now been convicted for the part he has played in respect of an organised crime gang involved in drugs supply and money laundering in the Derry/Londonderry and Armagh areas.

“There is no place in our society for these individuals who are only interested in making money for their own personal gain at the expense of others.

“They do not care that their actions could end up killing people.”

Half the term will be served in prison and the remainder on licence.