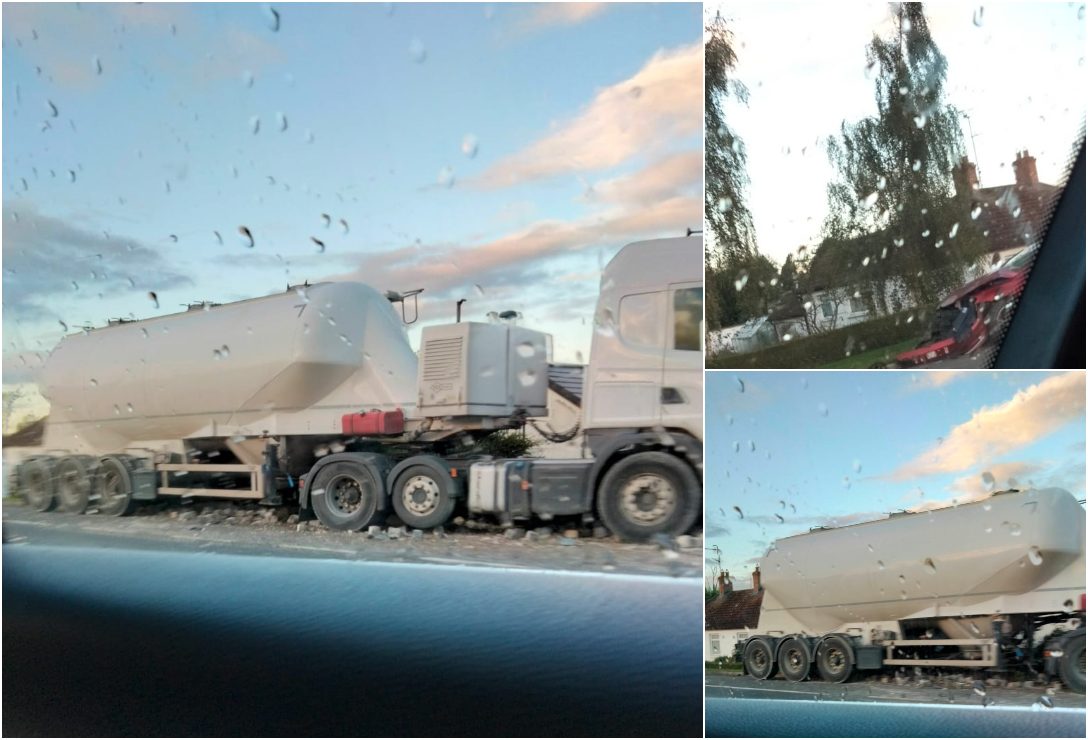 Police in Armagh have arrested a man in his 20s following a road traffic collision on the Moy Road this morning (Tuesday).

A Volkswagen Golf exiting the Blackwatertown Road junction outside Armagh struck the side of a lorry at around 7.15am and the driver of the car then made off from the scene on foot.

Following enquiries, police quickly located the driver who was arrested for driving while unfit through drink or drugs and remains in custody today.

An ambulance was tasked to the scene for the lorry driver who was assessed by paramedics at the scene for muscle pain. The driver of the Golf was not hurt.

Appealing for information, T/Sergeant Joanne McGuigan said: “Anyone who was in the area at around 7.15am and saw anything they feel could help with the investigation or who could have dashcam footage is asked to contact us on 101, quoting reference number 250 of 05/10/21.

A report to police can be made online using the non-emergency reporting form via www.psni.police.uk/makeareport/.