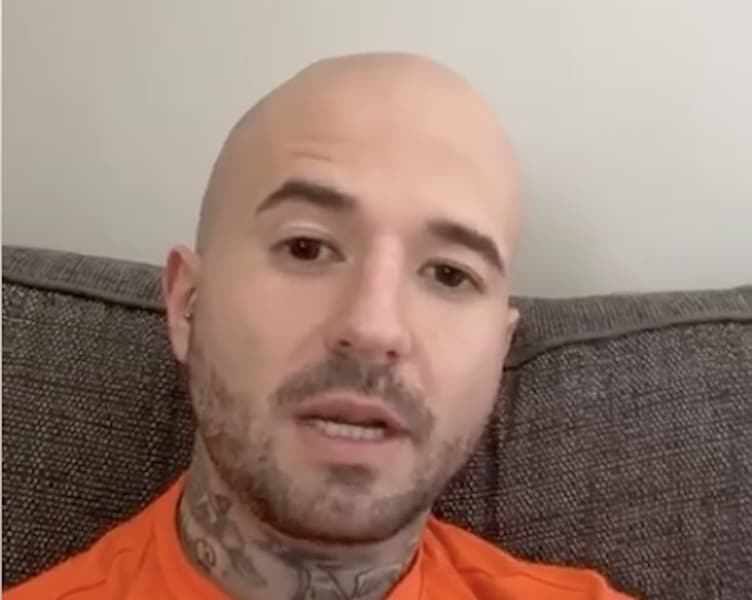 A 33-year-old man has been remanded in custody following an alleged cross-border offending spree, which ended when he was detained by two men who handed him over to police.

Appearing by video-link at a special sitting of Dungannon Magistrates’ Court was Mark Loughrey, of no fixed abode – but previously Armagh – who is charged with entering a house as a trespasser, assaulting the elderly male and female occupants, stealing car keys, taking a car without the owner’s consent, driving while unfit through drink or drugs and without insurance.

Prior, he allegedly stole €500 in cash from premises in Donegal.

A detective constable said all charges could be connected.

He explained shortly after 6pm on December 15, An Garda Siochana reported cash being stolen during a shop robbery in Castlefinn, identifying Loughrey as the suspect who left the area in a red Citroen Berlingo.

Later that night, this vehicle was abandoned in Castlederg and documents recovered from it bore his name.

He then allegedly entered a house, took keys for a Mitsubishi Shogun which he drove a short distance before going off-road into a field where he abandoned it after becoming stuck.

It is believed he then walked to a house in Killeter and entered by the rear door, where the seventy-four-year-old male occupant immediately recognised him.

He demanded the car keys but when these were refused, he forced his way into the kitchen and pushed the elderly man to the ground, where he was punched twice to the face.

The injured party’s wife attempted to intervene and was punched to the side of the head.

He then took the keys of her Volkswagen Golf and drove off.

Police were on their way, however, the couple’s son and son-in-law encountered Loughrey a short distance away.

They were alerted by the couple and while making their way to the house, observed the Volkswagen, which they followed into a dead-end lane.

In the process of this Loughrey allegedly “rammed” the men’s vehicle by reversing into it when blocked in.

They detained Loughrey and drove him back to the house in the Volkswagen as their own vehicle was rendered undriveable by the impact.

When arrested and searched the €500 cash and keys to the jeep were recovered.

Objecting to bail the detective said: “These offences were committed while the defendant is already on bail for similar matters involving an alleged stolen vehicle in the Belfast area before it was recovered crashed in Draperstown.

“We have concerns of witness interference as he has been named by a number of key persons whom he knows having lived in the area. There is a risk of him intimidating them to withdraw complaints. We also have concerns of further offending. He has 97 previous convictions, many of which are relevant.”

In response to an enquiry from District Judge Michael Ranaghan, the detective said the elderly man sustained facial injuries and his nose was bleeding while his wife had redness and swelling behind her ear.

It was also confirmed the offences occurred a very short time after Loughrey received a suspended prison sentence, for crimes carried out in Armagh.

A defence solicitor conceded his client’s previous record was problematic but urged bail to be granted with strict conditions to manage any risks.

Judge Ranaghan however refused stating: “The alleged offences are very serious involving assaults on two elderly people. The defendant represents a genuine risk to the public and I have significant concerns.”

Loughrey will appear again by video-link at Strabane Magistrates’ Court next month.