Man charged with aggravated burglary in Tullysaran due before Newry court 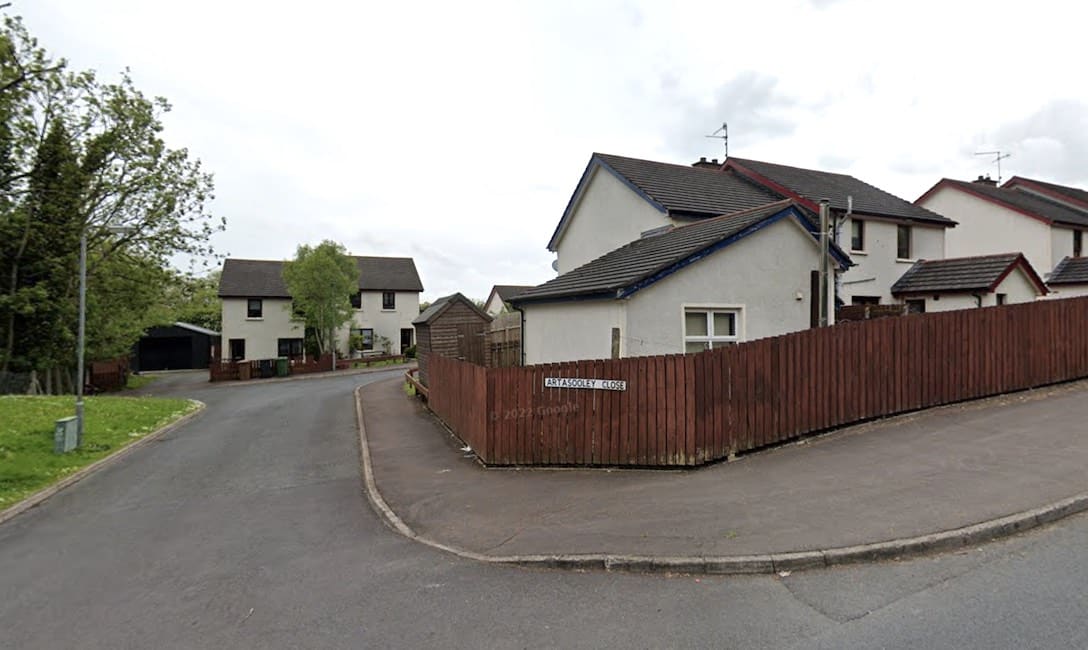 A man who allegedly smashed up items inside a Tullysaran house on Monday is to appear in court.

The 41-year-old has been charged with a number of offences relating to an incident in the Artasooley Close area.

He is due to appear before Newry Magistrates’ Court tomorrow, Wednesday, November 2, charged with aggravated burglary, criminal damage and threats to kill.

Just before 9.25am pm Monday, police received a report that a man armed with a golf club had entered a home in the cul-de-sac.

The man then allegedly proceeded to threaten the occupants of the property with the golf club before smashing possessions and making off with a number of electrical items. He was arrested later that day.