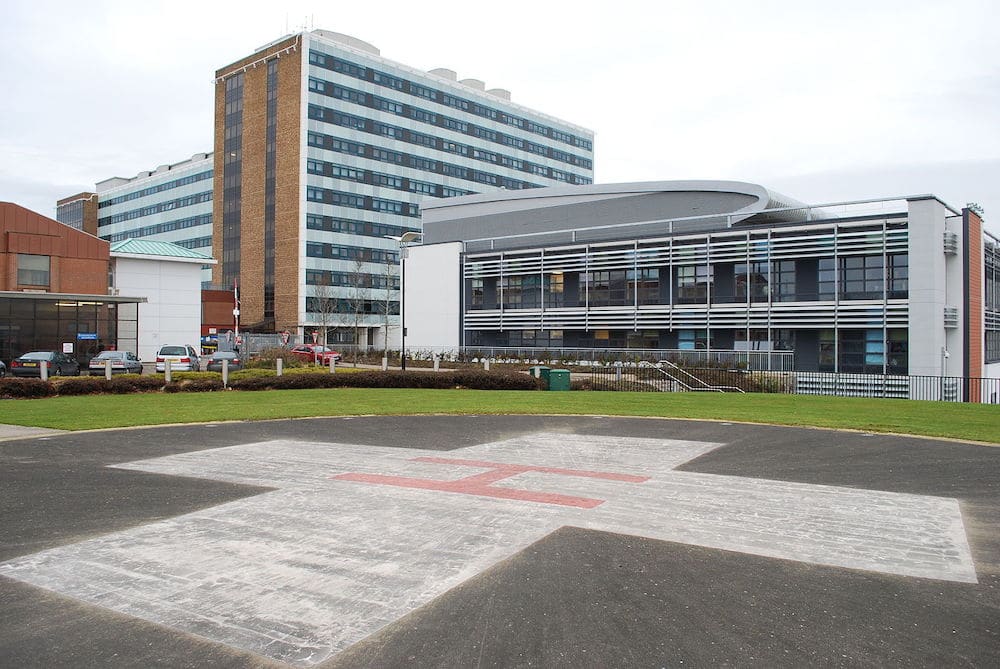 A man has been arrested in connection with the death of a 21-year-old Co Armagh woman last year.

Katie Simpson, who was from Middletown, passed away in Altnagelvin hospital on August 9.

The former City of Armagh High School pupil’s tragic passing came several days after an incident at an address in the Gortnessy Meadows area of Derry/Londonderry.

A PSNI spokesperson said: “A 33-year-old man has been arrested by detectives investigating the death of a 21-year-old woman at Altnagelvin hospital on August 9, 2020 following an incident at an address in Gortnessy Meadows on August 3.

“He remains in custody at present.

“There are no further details.”

A family death notice at the time described Miss Simpson as the “much-loved daughter of Jason and Noeleen, dear sister of Christina, Rebecca, John, Alesha and Joe”, as well as a “cherished granddaughter and a devoted aunt”.