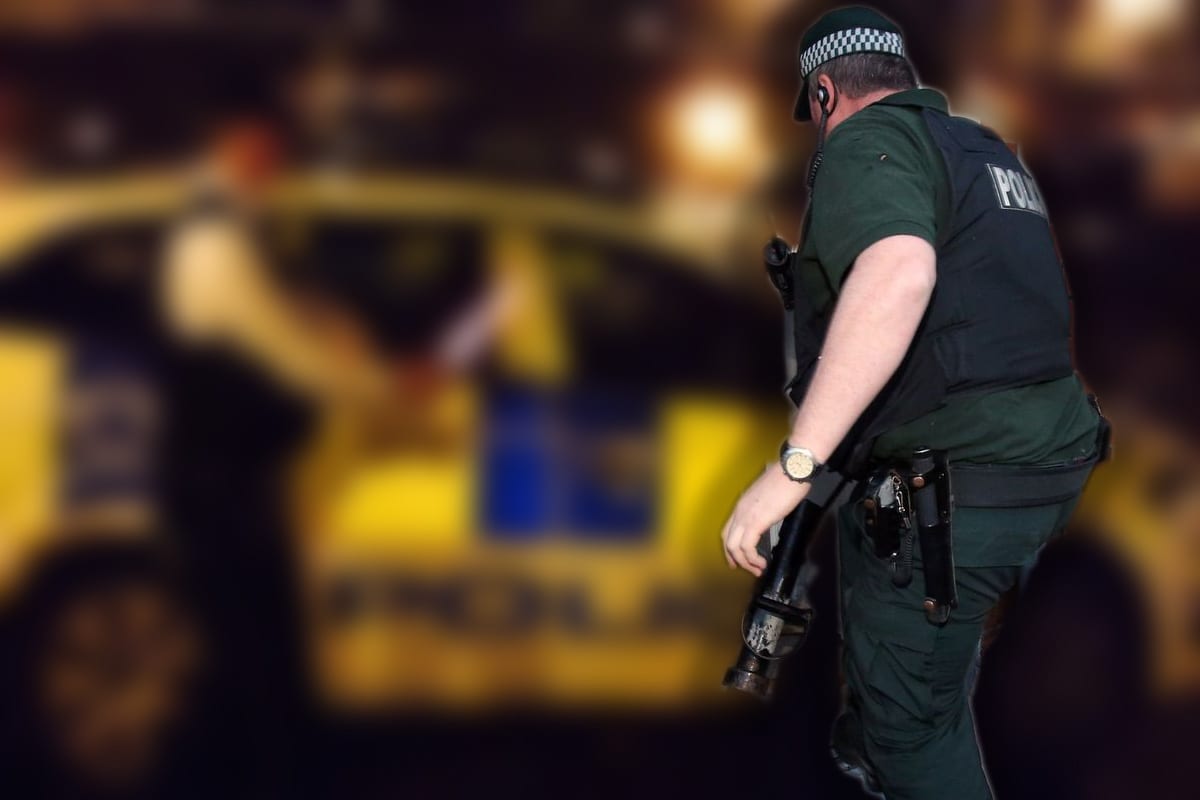 Police have confirmed a man was arrested and drugs seized after a raid on a house in Armagh city this week.

It happened in the Abbey Park area.

Inside, they discovered and seized Class A drugs with an estimated street value of £1,750.

The PSNI has again urged people with information on drugs to come forward.

This can be passed on by contacting police on the non-emergency number 101, or calling Crimestoppers anonymously on 0800 555 111.