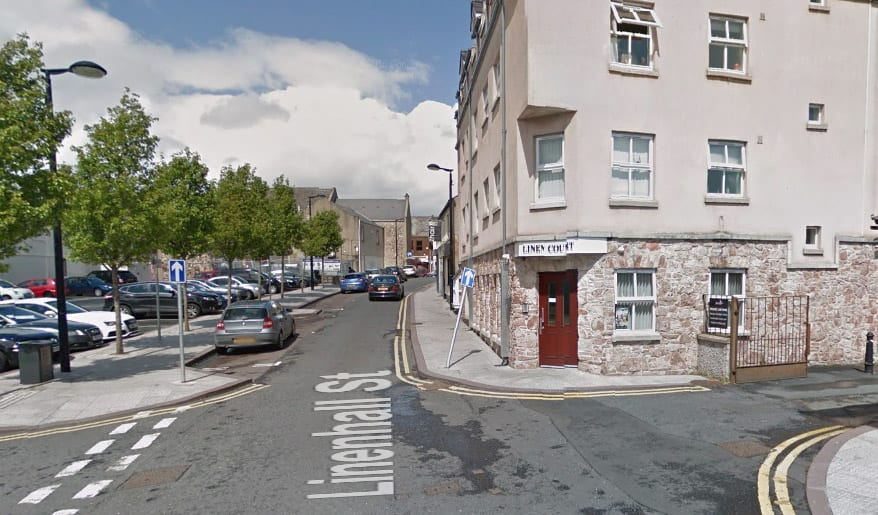 A 22-year-old man was arrested after police received a report of a man trying to gain entry to the Linenhall Street hostel in Armagh.

The incident happened shortly after 8pm last Thursday night and a window in the premises was broken.

He has since been released pending a report to the Public Prosecution Service.

Keady aiming to smash another World Record during Hallowe’en Festival