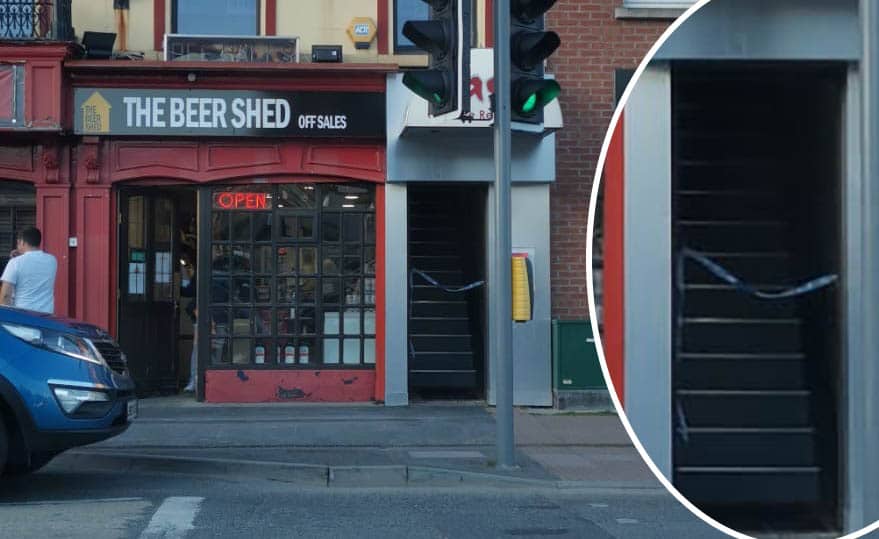 A man armed with a knife demanded money from a Chinese takeaway in Armagh before fleeing on Sunday evening.

Two staff members and a delivery driver at the East restaurant on Railway Street were confronted by the knife-wielding man shortly before 7pm.

He demanded money from the till but made off on foot after they refused to give into his demands.

Detective Constable Perry said: “It was reported a man entered the premises, just before 7pm, and brandished a knife. When his demand to open the till was refused, he subsequently ran off empty-handed in the direction of the Moy Road.

“Two members of staff and a delivery driver were inside the premises at the time, but were thankfully not injured.

“A 40-year-old man was arrested a short time afterwards on suspicion of attempted robbery. He remains in custody at this time, assisting with enquiries. “Our enquiries continue and we are appealing to anyone who was in the area, and who noticed any suspicious activity or who may have captured dash cam footage, to get in touch. Contact us on 101, quoting reference number 1389 of 24/05/20.