Man alleged to have stolen over £18,000 from Ulster Bank to go before Crown Court 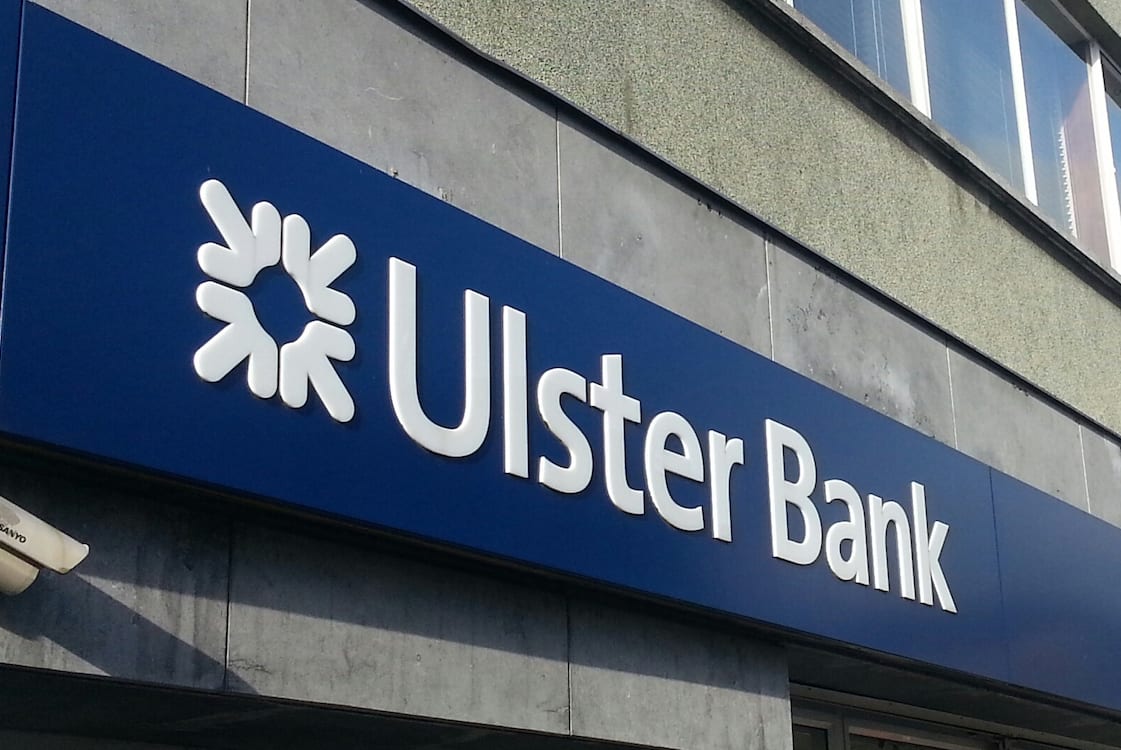 A Benburb man accused of stealing more than £18,000 from Ulster Bank will face Crown Court proceedings.

The 29-year-old made no objection to a preliminary enquiry being held in the case.

Prosecution stated that based on the papers which were before the court they found that there was a prima facie case to answer.

Defence Barrister Kevin O’Hare made no contrary submissions to this.

McKinney was released on his own bail of £500 and was ordered to appear before Newry Crown Court on June 6 for arraignment.