Defendant said his client was no longer employed as of Sunday 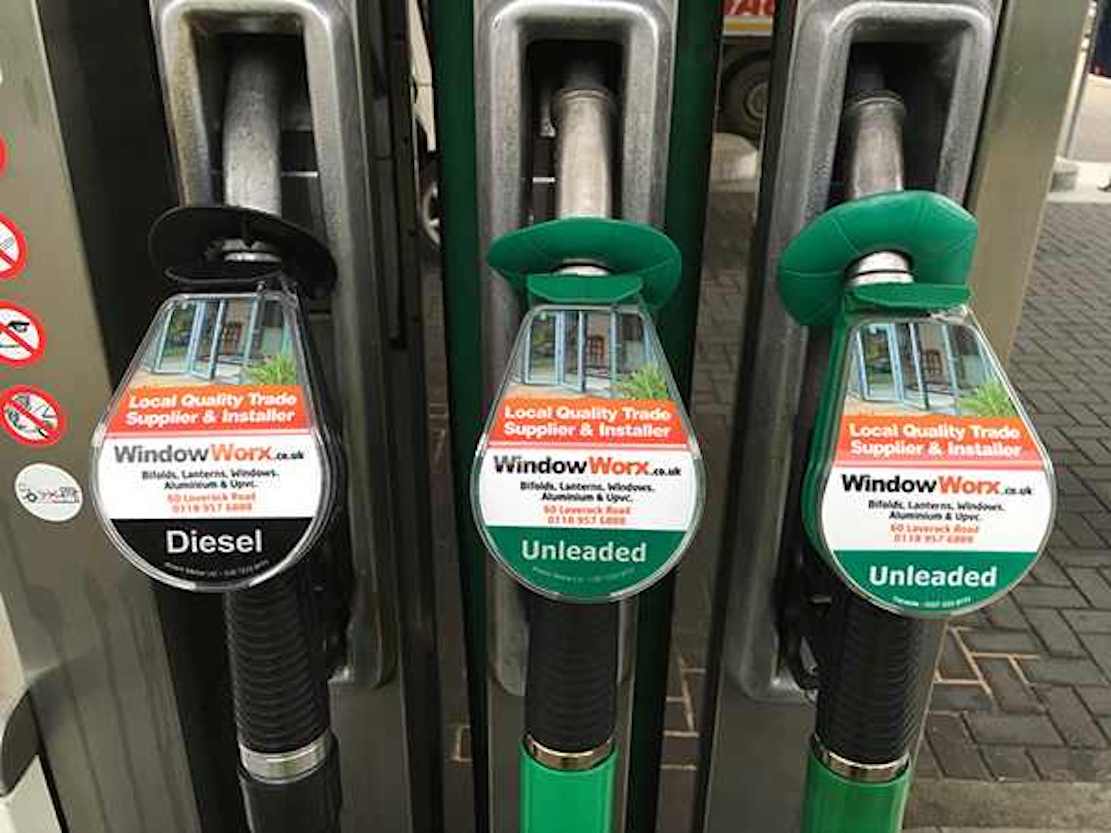 A man accused of stealing £99 worth of fuel from his Armagh employer has appeared in court on foot of a warrant.

The 31-year-old was granted bail whilst on remand but with conditions not to contact the alleged injured party or to enter the site of the alleged offence.

Court heard the defendant that allegedly stole £33 worth of fuel on three separate occasions in a two day period from Curran Commercials Limited.

These offences were were alleged to have happened on May 11 and 12 of this year.

Vytautas, who was brought to court on foot a warrant, with a constable indicating they believed they could connect him to the charges.

There was no objection to bail being granted to the defendant.

He was released on his own bail of £400 with conditions not to enter 130 Markethill Road, Armagh, the site of the alleged offences, and to have no contact with the alleged injured party.

The case was adjourned until June 11 as the prosecution await a full file.

Making a legal aid application, defence counsel informed court that this alleged theft had been made from the defendant’s employer and that as of Sunday he was no longer employed.