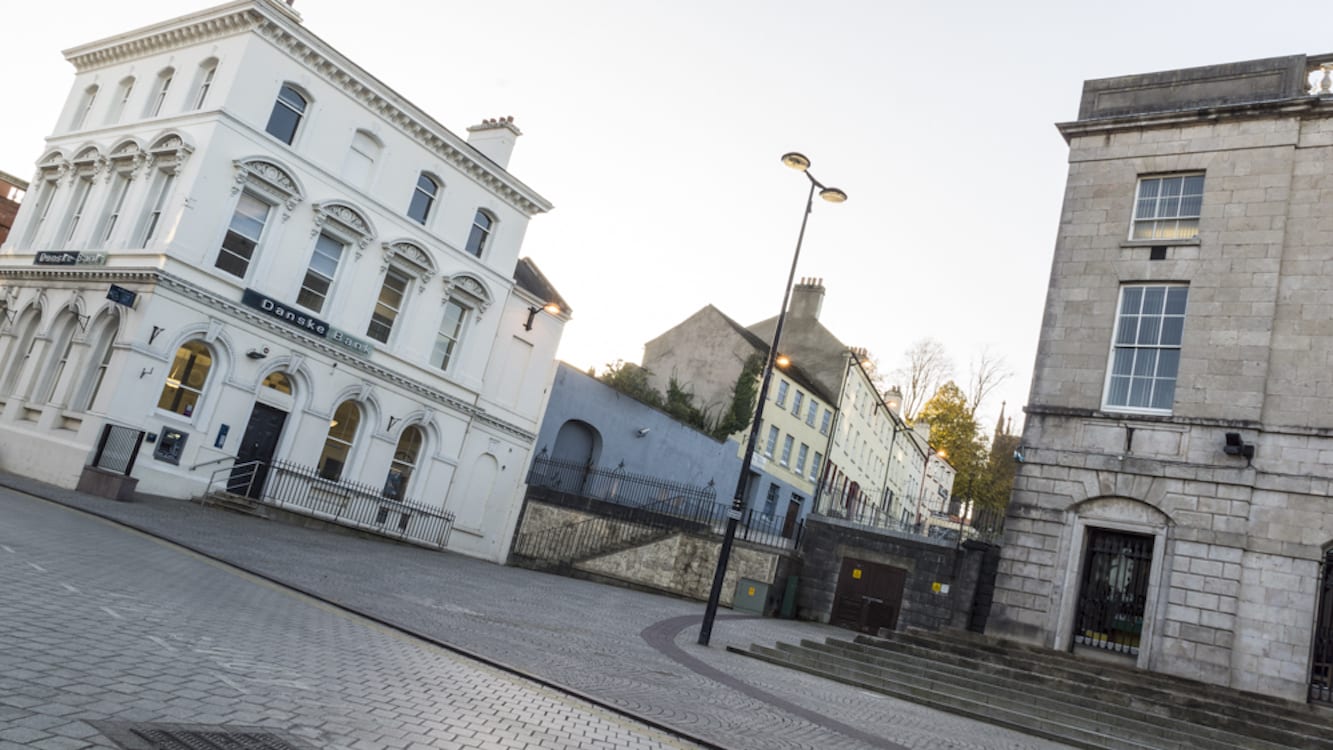 A man accused of an alleged offence of assault occasioning actual bodily harm, which is alleged to have occurred in Armagh, has been granted bail with the condition that he does not enter the city.

Court heard the 31-year-old was arrested on foot of a bench warrant in relation to another matter which is before Laganside.

A constable said he believed he could connect the accused to the charge, and outlined there were no objections to bail provided that there were conditions attached.

Court heard Hawthorne was arrested after a bench warrant was issued in relation to another matter at Laganside on July 22.

The defendant was granted bail in the sum of £250 with conditions including; residing at an address approved by police, having no contact with the alleged injured party or witnesses, he is not to enter Armagh save for attending court and he must observe a ban on alcohol.

The case was adjourned until August 20 at Armagh Magistrates’ Court for an update on the file.