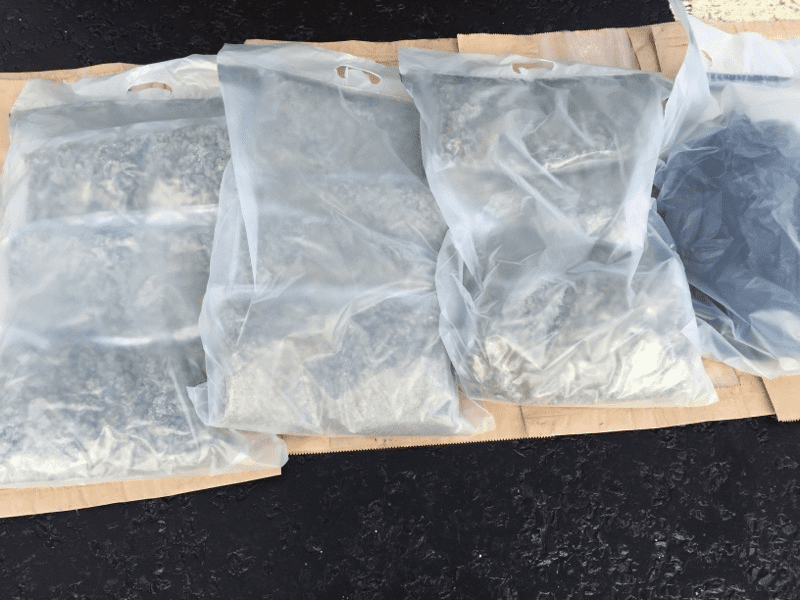 A 61-year-old man is to appear in court in Armagh this morning following the seizure of around £120,000 of cannabis yesterday.

He is expected to appear at Armagh Magistrates court this morning (Friday).

The drugs were found in a car which was stopped on the A1 at Dromore.

He was arrested and was questioned at Lurgan PSNI Station. Dugs which were found in a car on the A1