The applicants want to open a guesthouse with nine guest rooms, support accommodation, lounge and dining facilities on the picturesque Mall 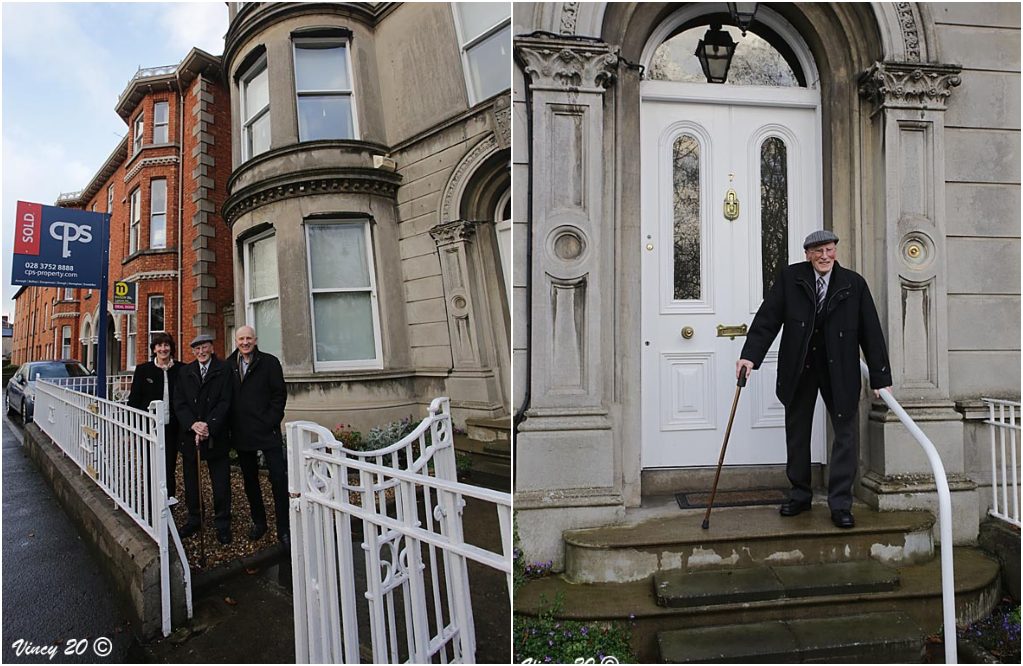 The former home of Armagh businessman Mervyn Walker on the Mall is to be turned into a guesthouse.

An application for the development to allow the new enterprise to proceed has been submitted to Armagh City, Banbridge and Craigavon Borough Council.

The works required on the property at Hartford Place will, according to Construction Information Services, cost in the region of £200,000.

Mr Walker, who ran his TJ Walker store at Market Street in Armagh for many years, left his beloved city in December for a new life in Scotland. He ran the shop alongside his late wife Ivy up until their retirement in 2014.

Mr Walker put his house up for sale as he left Armagh, his home for over 90 years, to go and live with family in Scotland.

Now another Armagh couple have submitted plans for the substantial property on Mall East.

They are seeking a change of use “from a dwelling house to create a guesthouse with five guest rooms”.

And in addition to that, they are also hoping to build an extension. This idea would be to create a further four guest rooms, together with support accommodation and lounge and dining facilities.

The application for the new Mall guesthouse are due to be publicly advertised this week.