50 years in the making: How the Macaris became a household name in Armagh 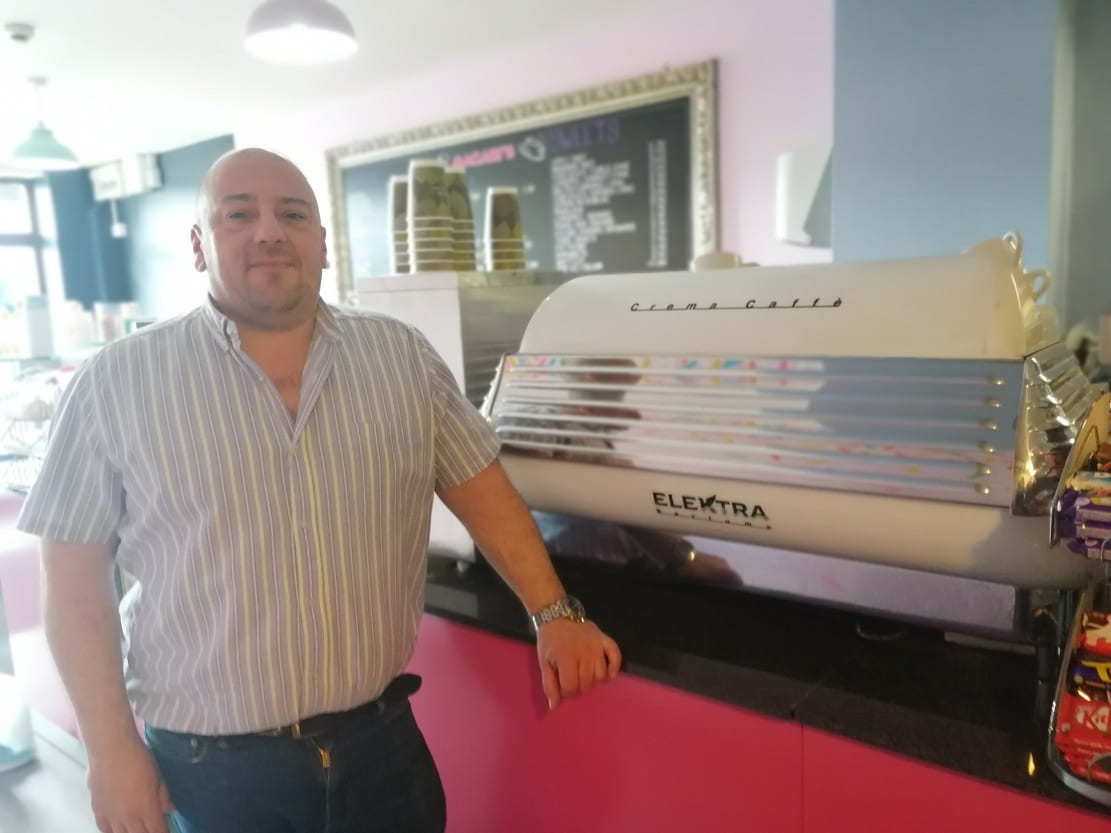 An Armagh ice-cream parlour is celebrating its fifth anniversary – but its roots in the heart of the city go much, much further back than that.

Macari’s may not be your typical Armachian name, but after five decades of trading in the Shambles, it’s now a household name.

“My father was born in Monteforte, between Naples and Rome, his family moved here in the fifties after the country was devastated following World War II,” explained Joe.

“Initially he set up a fish and chip business, but he didn’t like it too much, then there came an opportunity to buy the newsagent shop.”

After a while, Joe’s father made the decision to start selling homemade ice-cream from the shop and the rest, as they say, is history.

The Macaris were just one of a  number of other famous names that came across to Ireland, before eventually going into the ice-cream trade, including the famous Morelli’s and the Cafolla’s – another name synonymous with Armagh.

Says Joe: “My father lives over in Italy 10 months of the year; one of his neighbours is the Cafolla’s and he would have known the Morelli family well, they are all close-nit really.” 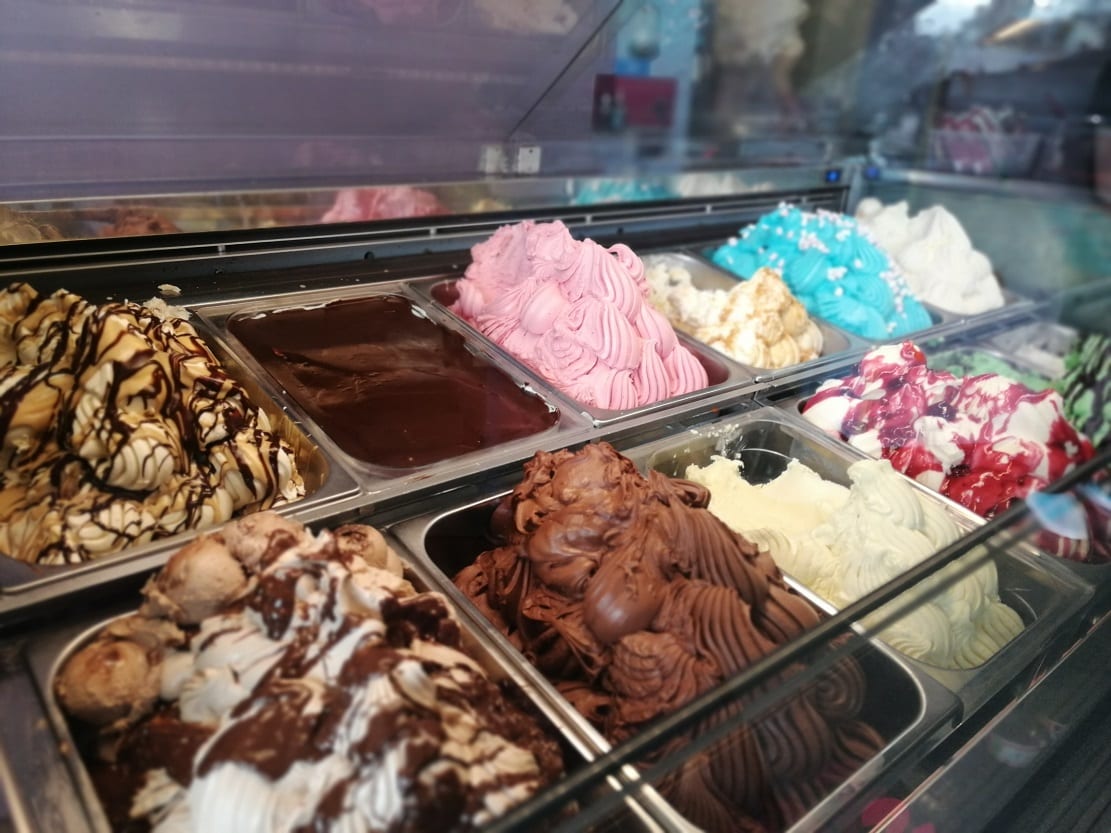 Shortly after the Macaris family arrived, the nation was gripped by The Troubles; which meant most of the family left for calmer climes in Scotland, however, Ami remained, for he had met the love of his life and his wife-to-be.

“My mother was working in the newsagent when he bought it; she has been in that shop since she was 12 years of age and she’s is now 70,” Joe effused.

After the introduction of ice-cream, the newsagents went from strength to strength and has been extended twice, before the family eventually bought the adjoining premises, which would become the ice-cream parlour that’s there today.

“Initially we rented it out”, explained Joe, “it was a sandwich bar among other things, then I thought I will take a plunge here and set up the ice-cream parlour.”

All of the ice cream is made on site. Joe took us out back to show what he calls the “Rolls Royce” machinery for making ice cream.

“It’s a far cry from the vertical freezers and machines my father would have used; I go to the farmer and get the milk before the dairies get all the goodness out of it.

“I use exactly the same white ice-cream my father did to make all the different flavours,” Joe adds. 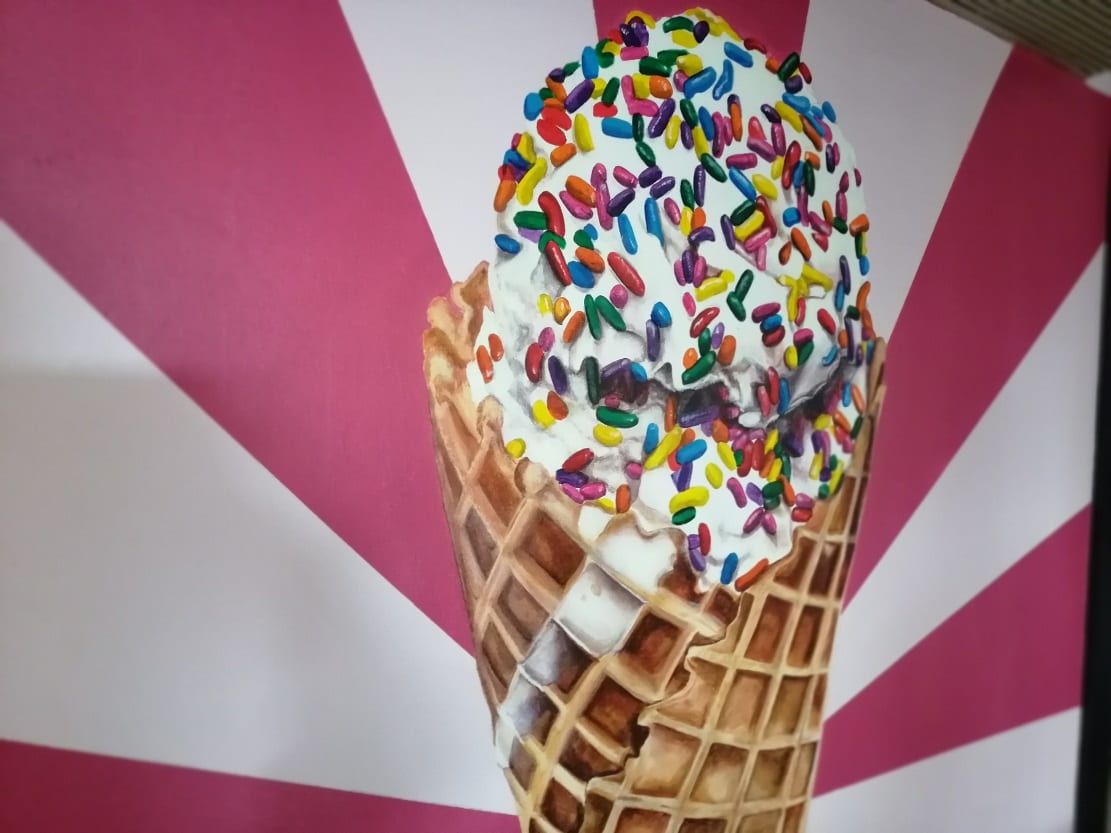 Joe who has been running the shop for over 30 years says that people in the country have got used to good ice cream.

He says Ireland is the fourth highest consumer of ice cream per capita in Europe, behind only Denmark, Sweden and Finland – and with ice-cream like his, it’s not hard to understand why.

For Macaris, the ice-cream is a 365-day-a-year operation.

“The shop is open 50 years and the parlour for five. I tried at one time to stop serving the ice cream over the winter months but no one was having it, people are just used to good ice cream,” he laughed.

One of the Macaris favourites is the famous ‘Marshmallow Ice’.

“I can’t tell you where the idea of Marshmallow Ice came from; I mean you think marshmallow and ice cream but it really works, I never asked my dad about that one but it is one of his many great ideas.” 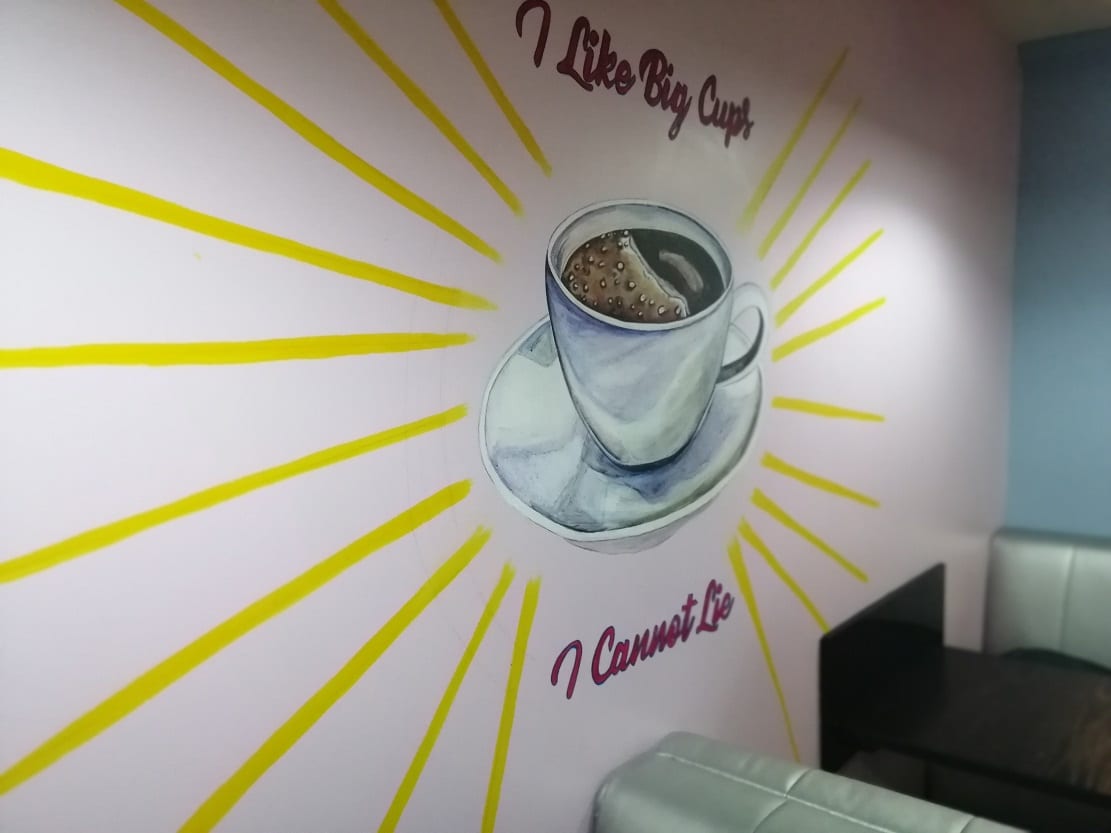 The parlour has 12 flavours at any one time, which rotate with the staples, such as honeycomb, bubblegum and vanilla being mainstays.

“I have the stuff for making 40 or 50 flavours; there are always your staples, but we try to keep it a bit zingy, we just had green tea and cookie, flavours like Ferrero Roche and Kinder Bueno are also favourites of our customers.

“From Jaffa cake to Creme egg, you name it, we can do it, there has never been an ice cream that I have thrown out.”

The parlour has also recently had a facelift with an old employee of Joe’s, who studied art, hand-painting the murals on the walls.

Joe confesses, like many Italians, to keeping his cards close to his chest, and although his children are mad to know the secrets of the perfect ice cream, he is yet to let them know his father’s authentic recipe.

With the upcoming anniversary of a half-century of handing out the best scoop they are giving one lucky person the chance to win a £20 voucher if they can come up with a brand new flavour. Stay tuned to Armagh I’s Facebook page for more details.