Locals celebrate as they are named among New Year Honour recipients 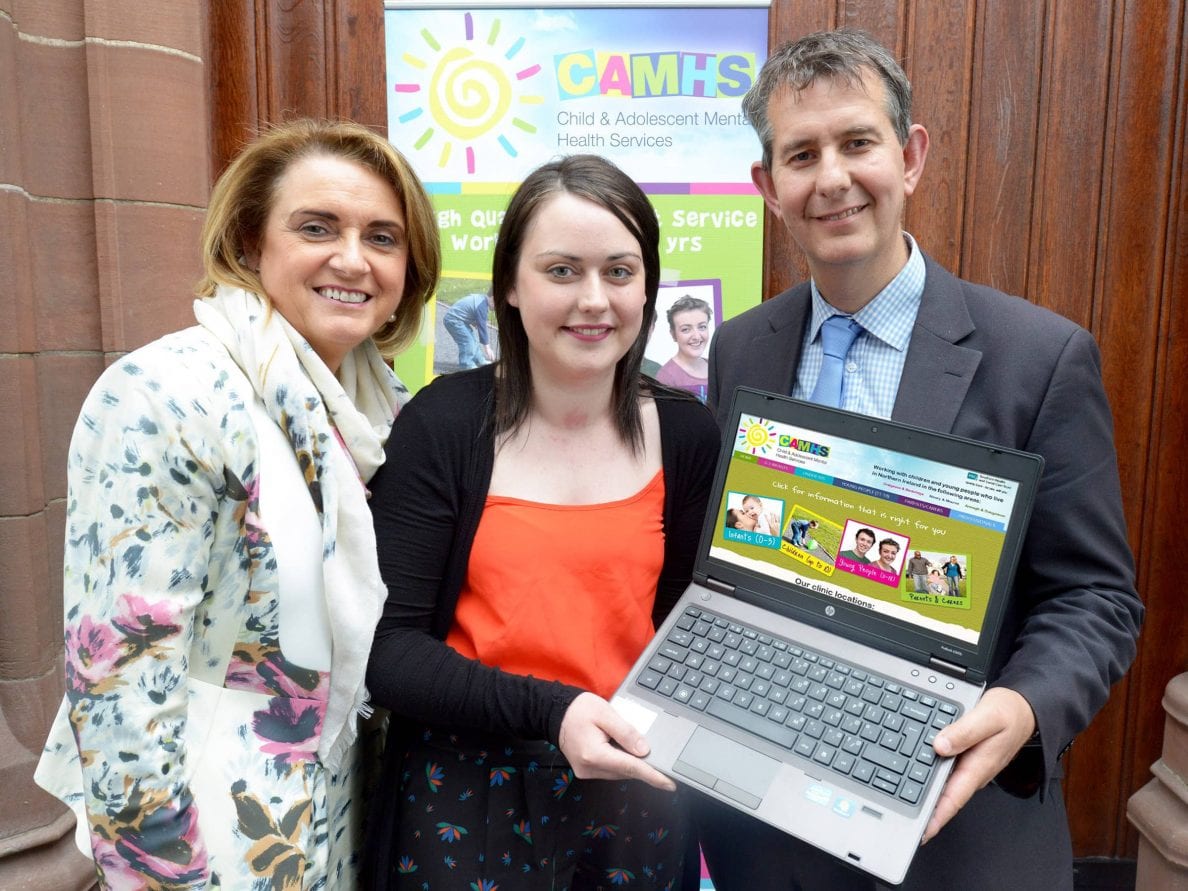 The chair of the Southern Health and Social Care Trust is among those who have been recognised in the Queen’s New Year’s Honours List.

Roberta Brownlee has been awarded an MBE. The gong is given in for services to health and social care and charitable fundraising.

Also being recognised for services to the economy in Northern Ireland is Nick Coburn.

He is made a CBE.

The company described it as a “truly well deserved honour”.

It is for services to St John Ambulance.

And David Henry Hammerton is awarded a BEM for services to police and military families and the community in Northern Ireland, while Desmond John Gregg, from Craigavon, receives a BEM also for services in the community.

An MBE has been awarded to Inspector Rosie Leech and a BEM to retired Temporary Sergeant David Knox both for their services to policing and the community in Northern Ireland.

Three Queen’s Police Medals (QPM) have also been awarded. They go to Superintendent Brian Kee, Detective Inspector Billy Cross and a third recipient who has requested no publicity.

During his time he served in the Newry, Down and South Armagh areas.

He has played a critical role in planning numerous events and operations throughout his time in the police service.

Inspector Rosie Leech has over 25 years’ service. During this time she has made an outstanding contribution to roads policing in Northern Ireland.

She has worked with a range of government departments, police services and key stakeholders in assisting to draft new legislation all aimed at making Northern Ireland’s roads safer.

In her daily role Inspector Leech is responsible for overseeing a number of multi-agency projects to teach young people about road safety.

The full list of recipients can be found here.