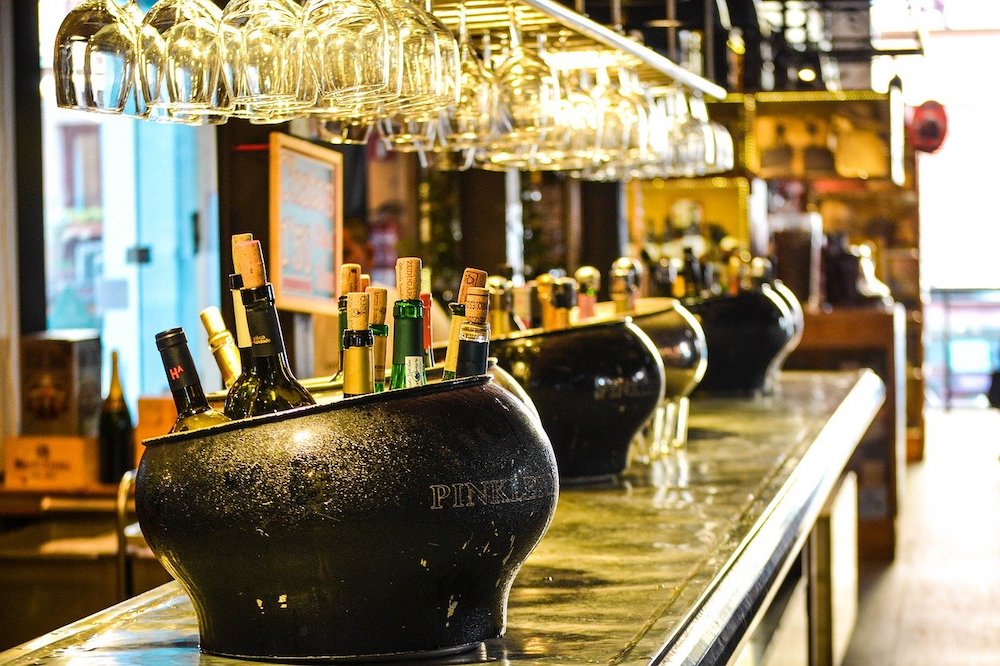 It’s a Saturday night and pubs remained closed – as they have done for much of 2020.

And the reality is, probably for the remainder of the year – uncertainty in early December does not bode well for a prepared Christmas.

Fears for their future are founded, many of which are the focal point of local communities – drinkers and non-drinkers alike.

Newry and Armagh MLA Justin McNulty says there is palpable fear among many local pubs – many he has had close dealings with in recent months that they “may never recover and, may never reopen” – those that don’t offer food at least.

“What has now become known as the ‘wet pub’ has been the hardest hit section of our hospitality and tourism sector as a result of this pandemic and many within the sector wonder if there is a future there for them despite them being in the trade for generations,” said Mr McNulty.

“This week the joint First Ministers Arlene Foster and Michelle O’Neill delivered another hammer blow to the industry. They have opened up sections of the hospitality sector but it looks like to wet pubs are set to be closed right across this island over the Christmas period. This is usually their busiest period and usually sets them up for the lean months of January, February and into March.”

“Publicans have been left reeling,” he stated.

The support package – meagre! Every penny counts but just not enough for those businessmen and women keen to provide themselves and their families with a living – an income.

Mr McNulty added: “It may help pay some of the overheads, but the sector employees thousands of people locally and so many publicans are really struggling financially and are just distraught.

“I hope that the Executive can reconsider their restrictions. A pub is more than a place that sells alcohol, in many areas it is a hub in the community; a place where communities gather and a place that provides an important social outlet as well as many jobs.

“Where safety restrictions can followed, I find it hard to understand how a pint with a burger is fine, but to have one without the burger is dangerous.

“I know I do not have access to the same information the Executive decisions are informed by but if wet pubs must stay closed they need very generous support package to support the publicans and their employees and their families over Christmas.”