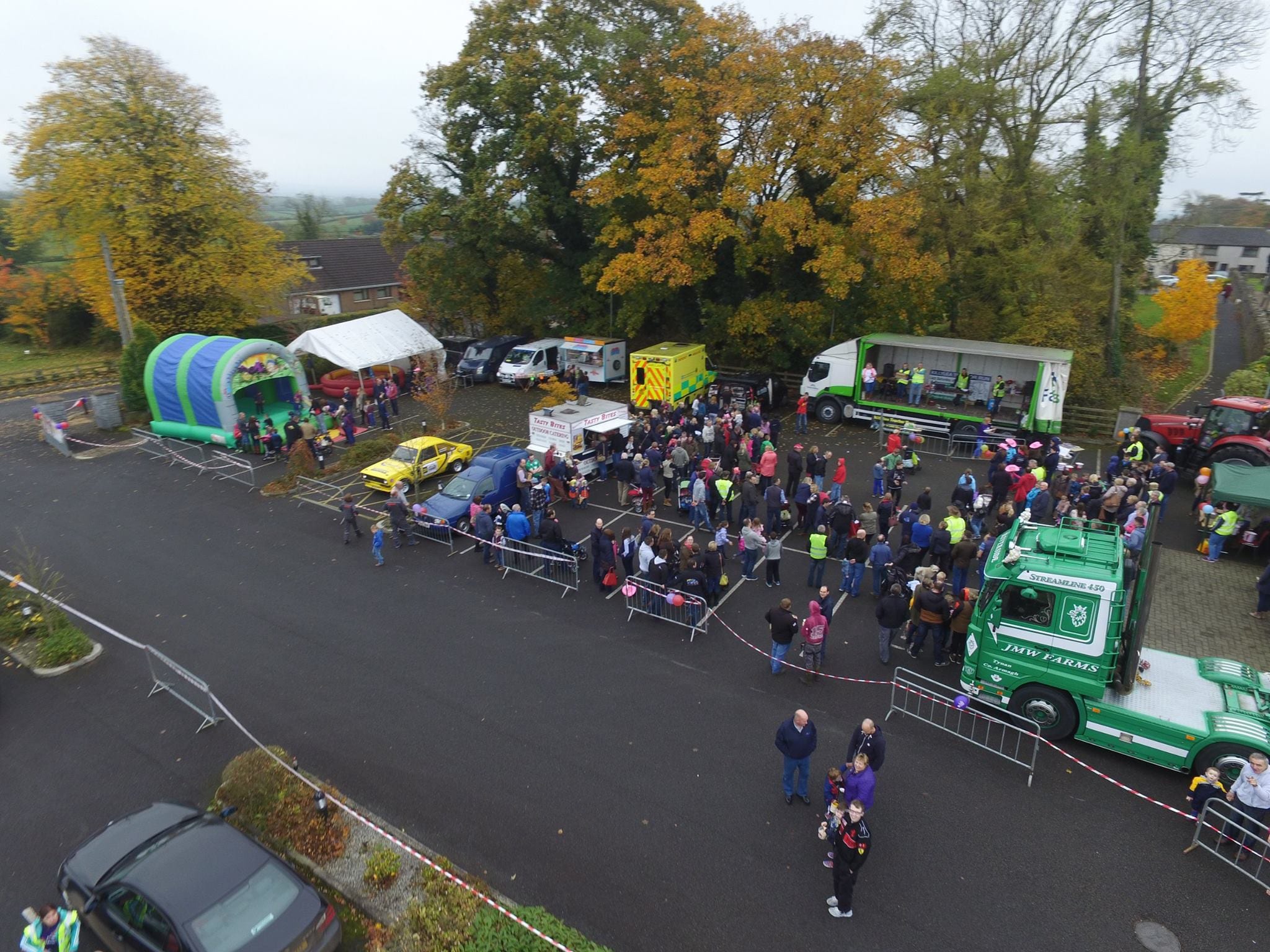 A fundraising drive to help recoup money stolen from the organisers of the Killylea Tractor Run has smashed through its £1,200 target.

Thanks to the generosity and support of the community, and a couple of sizeable donations from local businesses, the group have taken in more than £1,500.

And together with dozens of further donations, the group will now be able to present a healthy cheque to the Air Ambulance NI.

It comes after Armagh I reported how cruel thieves targeted the group.

However, a fake email account pertaining to be from the Air Ambulance requested a bank transfer “as they were in need of funds” was sent to the group.

The £1,200 – one third of the funds raised – was inadvertently sent to a bank account belonging to someone not associated to the fundraising committee, or indeed the charity itself.

Since the story went public Barry Doyle has offered to play a concert, which will still go ahead despite the target being reached, and J.W Racing will hold an auction at their own event in Loughgall tonight (Saturday).

Joanne Hale – a member of the organising committee – says the team have been overwhelmed by the outpouring of support.

Now, that’s what community is all about!