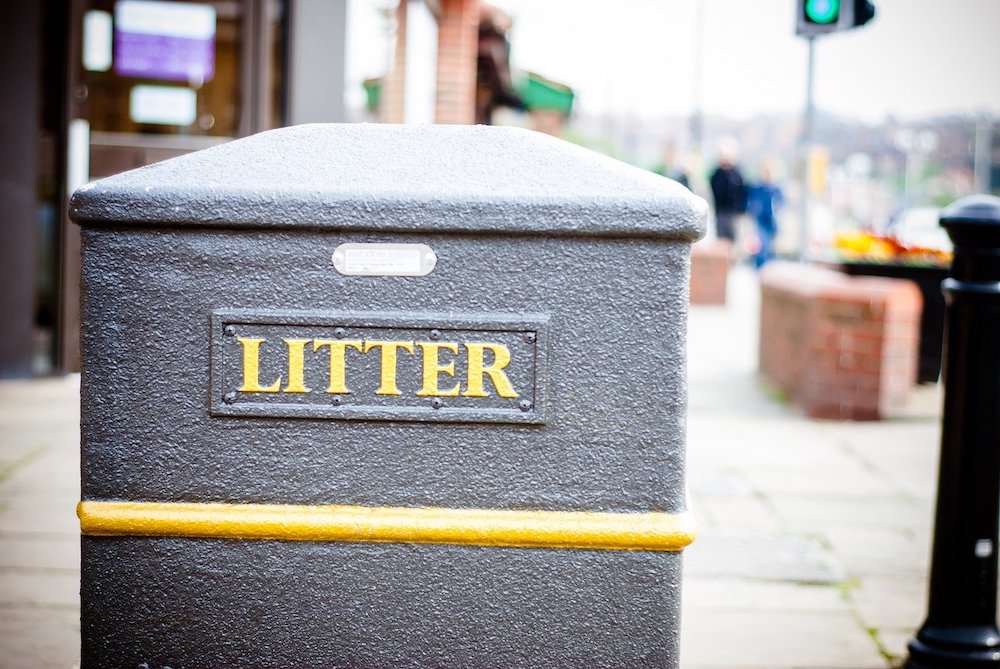 A Keady woman, who failed to pay a £80 Fixed Penalty Notice for littering in Armagh has been ordered to pay more than three times that amount in court.

The woman – who ABC Council have not named – committed the offence in June 2021.

The number of cases being brought before the courts for the same offence is on the increase and is expected to rise significantly in the coming months as Armagh City, Banbridge and Craigavon Borough Council continues to crack down on environmental crime.

A Council spokesperson commented: “By promoting cases such as this, we are keeping the spotlight on environmental crime in the borough and our robust efforts to tackle it. Unfortunately, for some, a financial penalty is the only effective deterrent.

“Hopefully this case will serve to remind potential offenders that they will face legal proceedings and a hefty fine if they fail to pay a Fixed Penalty Notice for littering and dog fouling offences.”

Three further cases were adjourned until next month.