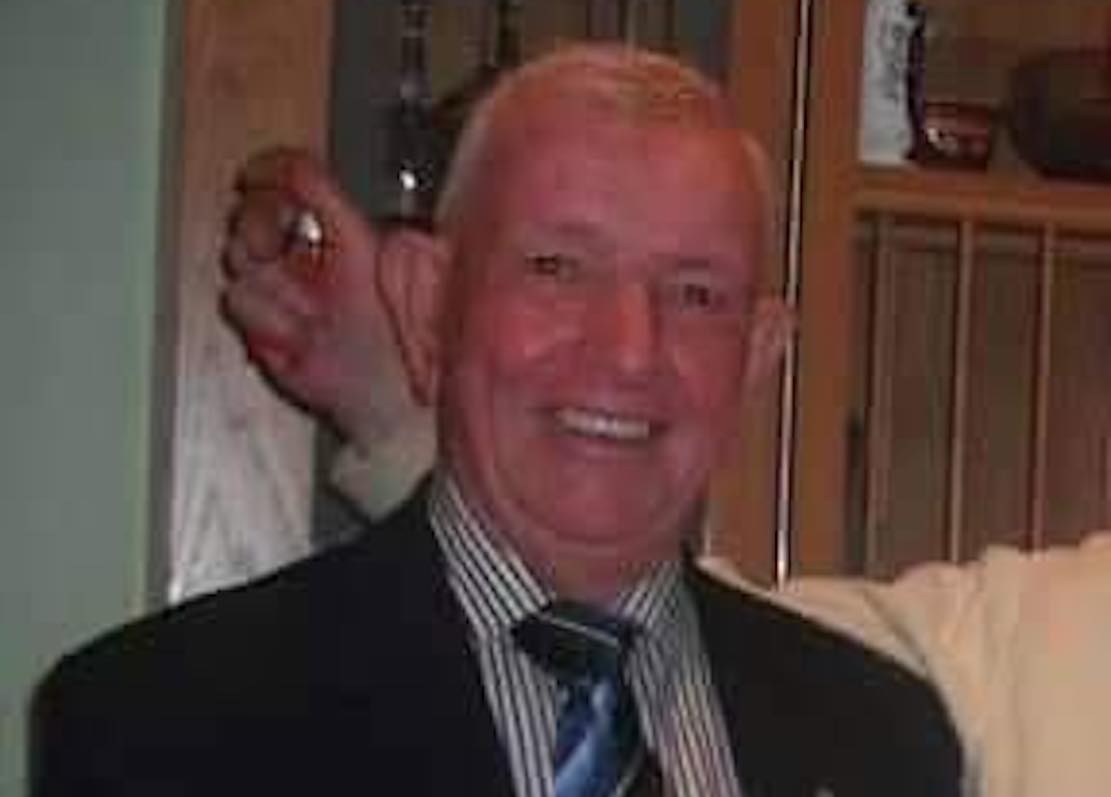 Police are investigating after a former Armagh GAA county board chairman died a week after an alleged assault in a care unit in the city.

Jon O’Reilly, also a former Ulster GAA president, died a week after the incident in the Gillis Memory Centre on the Loughgall Road in Armagh.

According to the Irish News, the 83-year-old was allegedly assaulted by another male patient.

A Crossmaglen Rangers clubman, Mr O’Reilly, was transferred to the Royal Victoria Hospital in Belfast where he passed away on Tuesday.

A spokeswoman for the Southern Health Trust told the newspaper: “We can confirm that there was a recent incident involving a patient in the Gillis Unit, Armagh. We are co-operating fully with the police investigation into this matter.”

A police spokesperson confirmed they had received a report of “an assault on a male, aged in his eighties, at the Gillis Unit in Armagh” on December 4.

In a statement, Armagh GAA said: “John was a fine player and a respected administrator within the GAA. He served as a committee member at every level in the organisation from club to national level.

“John was former County Chairman and Honorary President of Armagh County Board and also former President of Ulster Council of the GAA. May he rest in eternal peace”.

Mr O’Reilly was the dearly beloved husband of Angela and much loved father of Brian (deceased), Frances, Maureen, Deirdre , Garrett, Grainne and Kevin.

His funeral will leave his home at 23 Old Road, Camlough on Saturday, December 15, at 11.15am for 12 noon Requiem Mass in the Church of St. Malachy, Carrickcruppen. Interment immediately afterwards in the adjoining cemetery.