In Pictures: Roaring success for Armagh Lions as crowds descend on Loughgall for marvellous motoring showcase 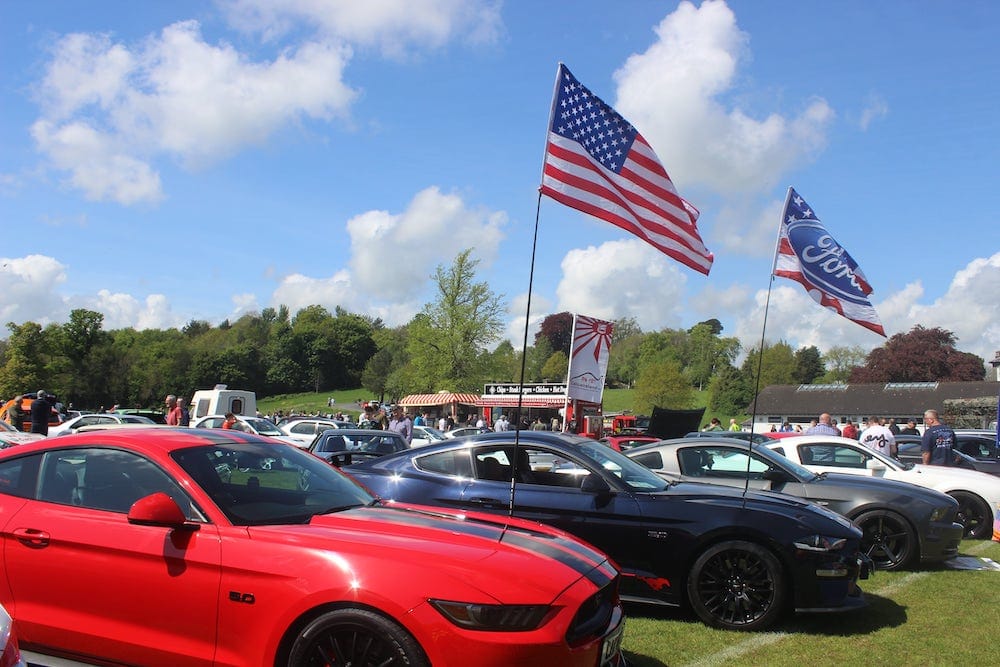 It was deemed a “gentle leap back into action” following a Covid hiatus for the Loughgall Motorsport Show but it exceeded all expectations.

Not only was the weather on point on Saturday, but the amount raised was approaching £10,000 at the last count, with monies going towards the NI Air Ambulance and Lough Neagh Rescue.

Crowds descended on the event – hosted in Loughgall Country Park and organised by Armagh Lions Club – from as far afield as Cork.

Check out our gallery from Saturday’s event below. Winner of the Junior Digger Challenge was Archie Wallace (8) who is pictured with Barry Scott, managing director of JE Scott Ltd. He presented Archie’s prize of a high-tech Lego model of the Volvo digger he won the competition in, which was supplied by Pat O’Donnell Volvo The one and only Alan ‘Plum’ Tindell beside his Aston Martin, pictured with Armagh Lions Secretary Malcolm Dawson Nadia Conway – the only lady to take on the Digger Challenge! Members of Rathfriland Motor Club who joined in the fun Little Jack Elliott gets to sit on a PSNI motorbike Armagh Lions President Iain Wright pictured with Plunkett Teague from Lough Neagh Rescue, who are one of the club’s designated charities to benefit from the event