Worst of the weather will hit around 3pm 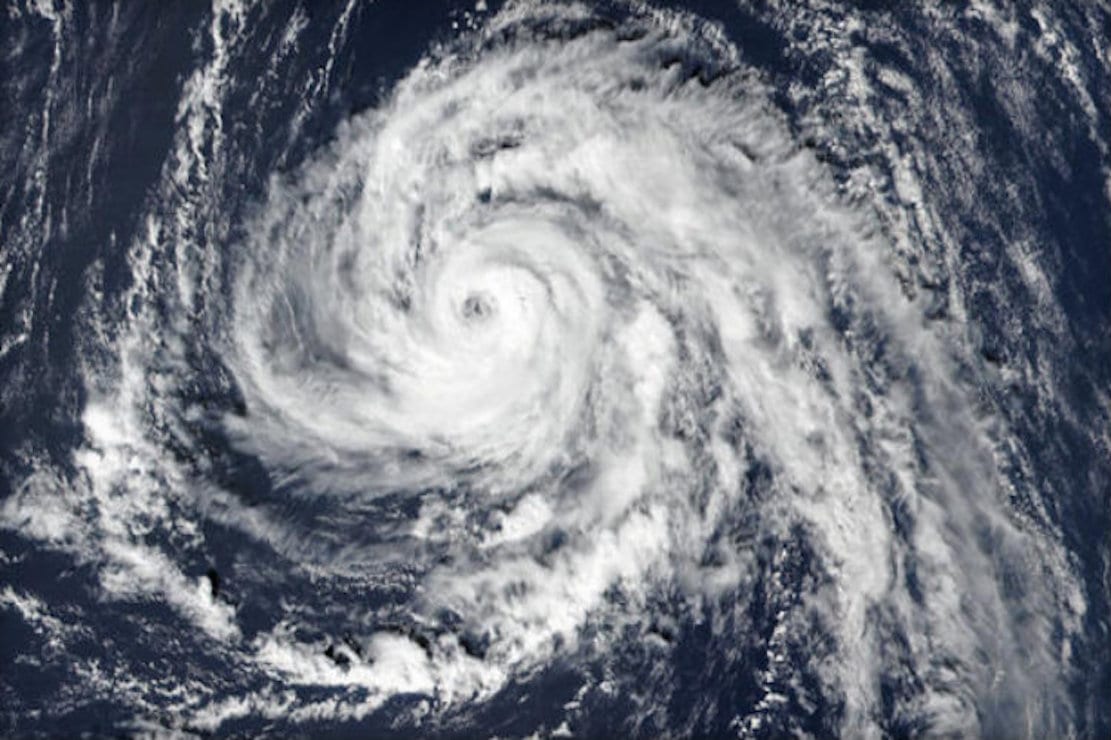 All schools across county Armagh and Northern Ireland will be closed as Hurricane Ophelia hits this morning.

The Official announcement was made by Stormont officials in the early hours of this morning.

The Department of Education said its decision on school closures was “entirely precautionary”.

A spokesperson said: “The Department for the Economy has advised all Further Education colleges should close today (16 October).

“This is entirely precautionary, however given The Met Office has issued a series of weather warnings for strong winds for today and Tuesday, this is considered an appropriate measure.

“The weather warnings include an amber wind warning for Northern Ireland for Monday as ex-Hurricane Ophelia passes through. This alert will be in effect from 3-10pm.

All parts of Northern Ireland are expected to be hit by winds of up to 65mph (105km/h) but gusts could reach speeds of 80mph (129km/h) in the far south-east.

Before the official announcement was made, the Southern Regional College took it upon themselves to cancel their classes today.

They said: “Due to storm Ophelia all Full time and Part time DAY classes are cancelled tomorrow! All College campuses in Armagh, Banbridge, Kilkeel, Lurgan, Newry and Portadown will remain OPEN! We will monitor the situation in the morning and communicate in relation to our Part time Evening classes!

Public transport operator Translink said its services could be disrupted by the weather on Monday – it will issue updates from 7am.

Some flights from Belfast City Airport have been cancelled due to the strong winds and it’s likely to affect flights in and out of Belfast International Airport.