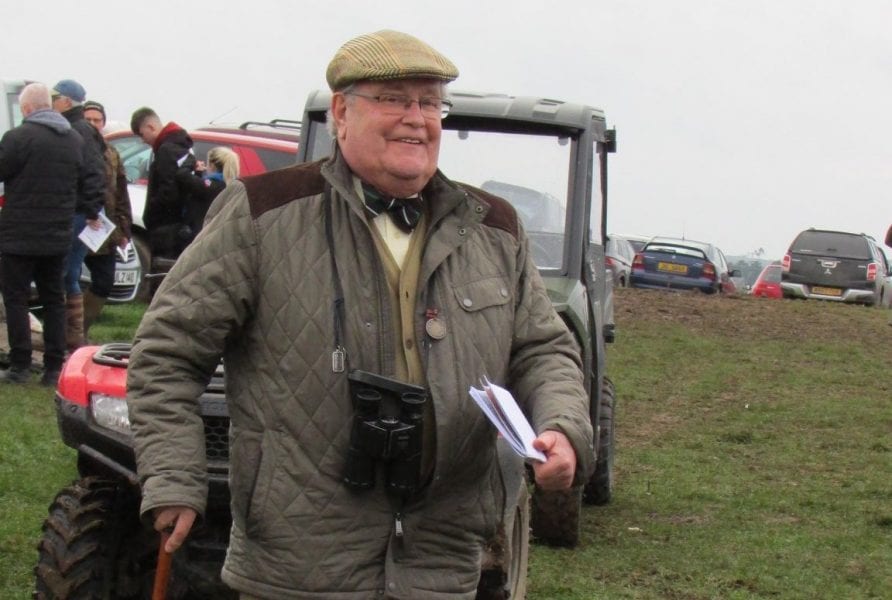 There has been much sadness following the passing of Dr John Fitzroy Gillespie.

He passed away peacefuly at his home at Tynan on Sunday.

And in 2008 he was awarded the MBE in the New Year’s Honours List for voluntary services to horce racing.

He had been twice married and pre-deceased by wives, the late Dr Barbara Ann Gillespie and the late Lady Elizabeth Jane Alexander Gillespie, who was a sister of Lord Caledon.

A Justice of the Peace, he was also chairman of the Armagh and Tynan Point-to-Point.

He had practicef medicine and was the local GP in Tynan for many many years.

A familiar figure and a friendly face, he was always dapper in his appearance with his trademark bow-tie.

His passing will come as a huge shock to locals who admired him immensely.

The house and funeral are strictly private due to government restrictions.