At over 160,000 sq feet it would be one of the biggest ever built here and has been described as a 'first of its kind' anywhere in Northern Ireland 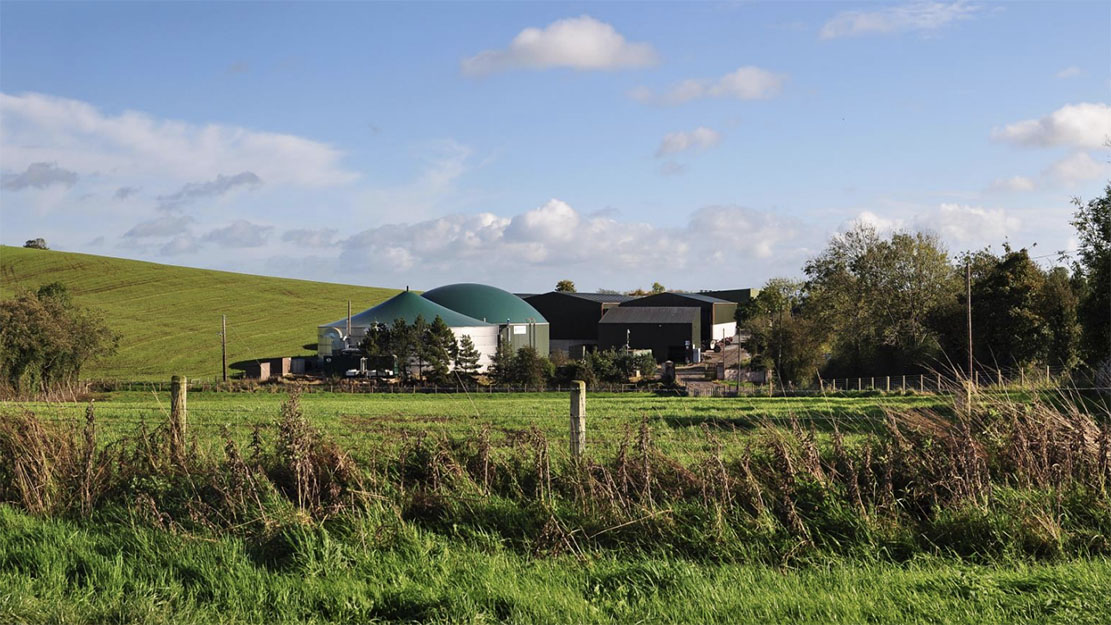 One of the largest ever anaerobic digestion plants in Northern Ireland could be constructed close to Armagh – with an investment in excess of £9 million, Armagh I can reveal.

The development, which has been hailed as a “first of its kind”, has been earmarked for a site at Carrickaness Road, Benburb, and would create 20 jobs for starters.

A planning application for the new anaerobic digestion facility has now been lodged with Armagh City, Banbridge and Craigavon Borough Council for consideration.

And the company behind the proposals is Greencircle Renewables Ltd.

There is already a small anaerobic digestion plant on the site, with two digestors, which opened in around 2015.

The area had previously housed a composting facility and mushroom growing business, but in 2010 evolved to become an HGV breakers yard.

Now the hope is to create this new anaerobic digestion facility which would stretch to close to 160,000 sq ft – an increase of over 110,000 sq ft on what exists at present.

According to a concept statement, the plans would see the construction of a new anaerobic digestion plant and tanks, with gas upgrading to Bio LNG, CO2 capture, a pasteurisation plant and waste codes.

Also on the cards would be new-build storage silos and de-packaging area, complete with weighbridge, refuelling areas, vehicle storage and wash features, staff facilities, a CHP plant and all associated siteworks and infrastructure.

The proposal also involves the demolition of existing agricultural sheds and alterations to the existing access, as well as the provision of a single passing bay on the Carrickaness Road.

Such is the scale of this development that a pre-application notice had previously been submitted, prior to these full proposals emerging.

What is intended has been described as “the first of its kind – allowing for a sustainable, carbon zero response to creating LNG Bio Fuel, carbon dioxide gas and organic fertiliser”.

According to a concept statement, almost all the anaerobic digestion plants in Northern Ireland are “generally small farm or individual company based operations, supplying their own needs”.

But this, it says, would be a huge boost to the agri-food sector, which is a major player to the ABC economy, and moves towards carbon zero. Indeed, it says it extends beyond the agri-food sector and into the wider transport sector, including buses, HGVs and fleets such as bin lorries or other facilities’ vehicles.

Running at maximum capacity, the statement reveals the plant could take in 150 tons of waste a day and produce 100 tons of organic fertiliser daily, as well as 10 tons of Bio LNG and two tons of BIO CO2, which can be supplied to abattoirs and food processing plants. It can take in waste from farms, the food industry and brown bin collections.

The Bio LNG produced would have the capacity to fuel almost 20,000 HGV vehicles every year through agreed delivery systems.

The earmarked location at Carrickaness Road has been described as a “suitable site” for such a major development and is in close proximity to the Battleford Road and a “good quality existing road junction to the south”.

According to the concept statement: “The Carrickaness proposal will see over £9 million of direct private investment.

“The proposal will be one of the largest anaerobic digestion plants in Northern Ireland and the first to have a C02 recovery facility.

“C02 is a natural biproduct of the Bio-LGN production, which most companies discharge into the atmosphere; due to current shortage it has become a much sought after product.”

The development, if approved, would have a huge impact on the local economy within the ABC borough and much further afield, according to the company behind the proposals.

It would see the creation of 20 direct jobs through the operation and maintenance of the new plant, with between 20 and 50 indirect jobs further secured in the wider supply chain to support all operations associated with the plant.

The concept statement adds: “Due to the specific, highly skilled expertise required, it is expected that this will allow for training and apprenticeship opportunities within the borough.

“The facility will enable expansion and diversification of existing business enterprises throughout the borough council area, potentially releasing bottle necks in relation to waste management and green energy.”

The proposals will now be publicly advertised this week with a recommendation to come back before council planning committee for decision in due course.