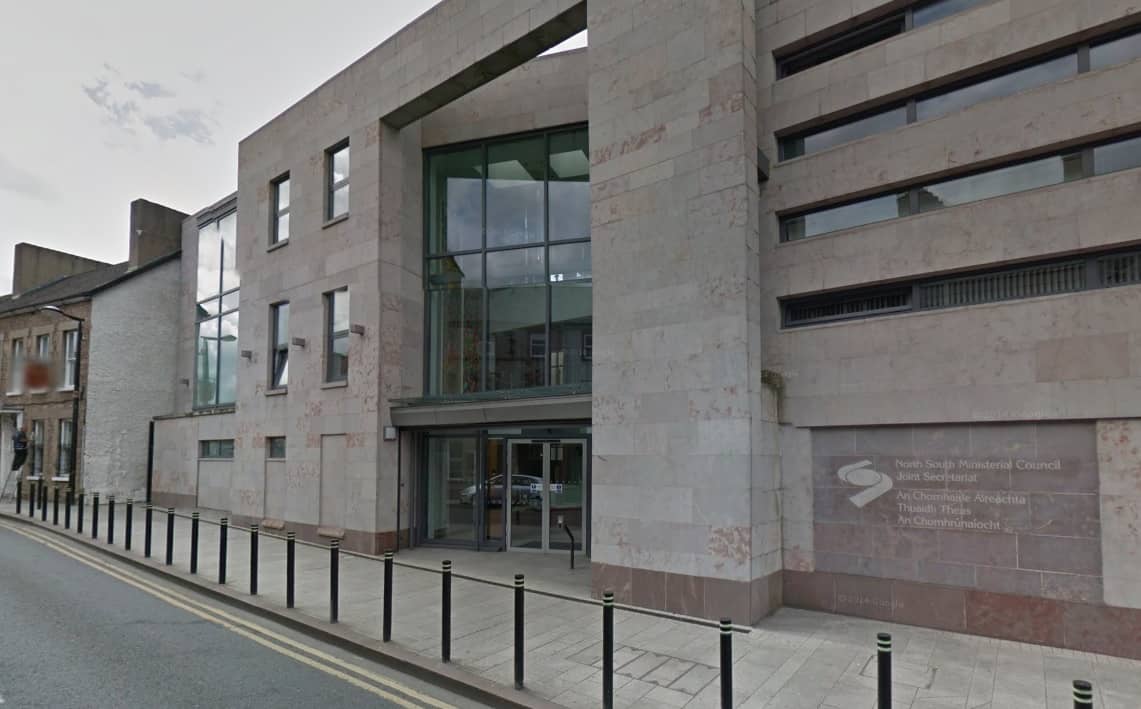 Armagh will play host to another historic day in political circles later as First Minister Peter Robinson will attend his last meeting of the North-South Ministerial Council before his retirement.

Mr Robinson recently announced his intention to stand aside from politics.

And he is likely to be replaced by his DUP colleague Arlene Foster in the First Ministerial role.

The meeting this morning will take place at the North-South Ministerial Council headquarters building at the Shambles.

It is expected to get underway later this morning.

Taoiseach Enda Kenny, Tánaiste Joan Burton and other members of the southern Cabinet will join with Ministers from Stormont in Armagh.

This will be the 21st sitting of the North-South Ministerial Council, one of the bodies first proposed under the Good Friday Agreement.

The last meeting had been due to take place in the city back in November but was postponed due to intensive negotiations taking place at Stormont, which eventually laid to an agreement and the ‘Fresh Start’ document paving the way forward.

There is expected to be considerable political and media interest in this morning so there is some possibility of travel disruption.