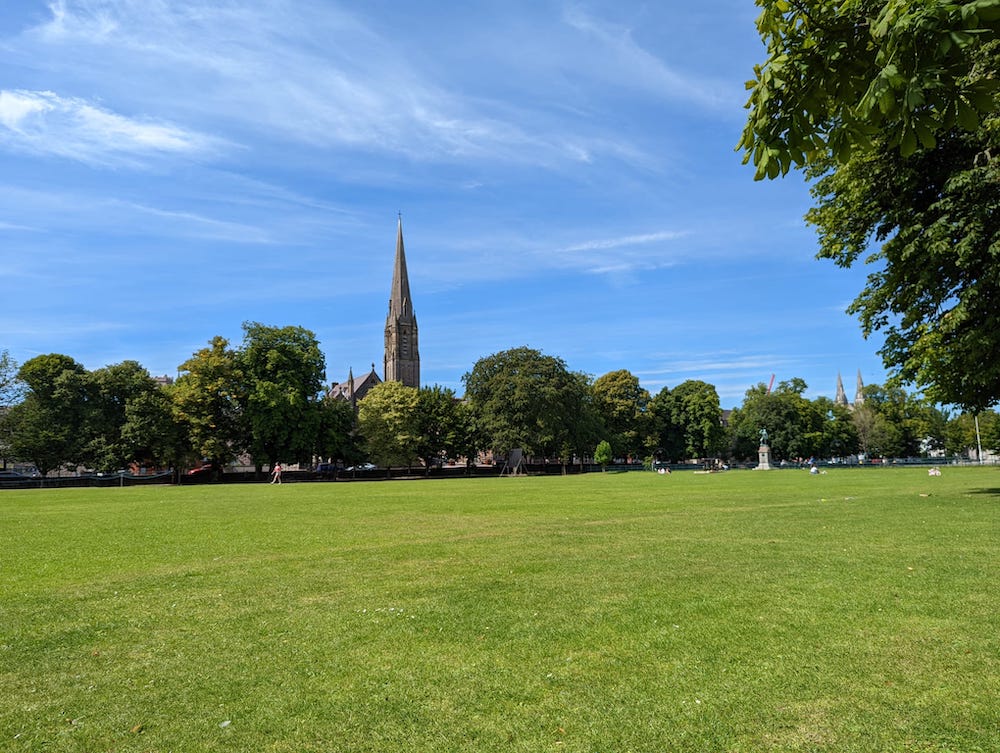 It looks like we’re in for a sizzling week with Armagh forecast to be one of the warmest counties as the second heatwave of the summer arrives.

Temperatures are expected to rise as the week goes on, according to the Met Office.

It is predicting temperature highs of 23 degree Celsius tomorrow (Tuesday) for Co Armagh, rising to 24 on Wednesday and 26 on Thursday and Friday.

The weekend remains hot with highs of 25 on Saturday and 24 on Sunday.

The definition of a heatwave in Northern Ireland is when temperatures reach 25 degrees or above for three consecutive days.

Along with Armagh, Tyrone and Fermanagh are also set to be the warmest counties, with temperatures in some parts predicted to be close to 30 degrees.

Coastal areas will not be as warm but are still likely to see temperatures in the low 20s.

The Public Health Agency (PHA) is advising people to seek shade, especially between the hours of 11am and 3pm, and also to wear sunscreen, hats, sunglasses and appropriate clothing to protect against harmful rays.

The first heatwave in July saw Northern Ireland’s highest temperature on record which was 31.3 degrees in Castlederg, CoTyrone, according to the BBC.

Read more: Some of the best places to get an ice-cream in County Armagh…