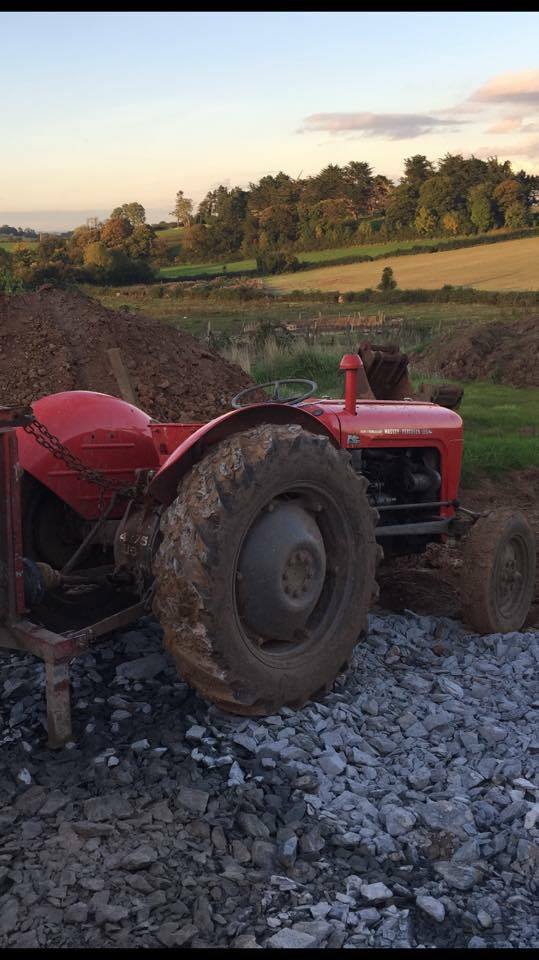 A man grieving the death of his brother in recent months has had his tractor stolen.

The brother to the late Robert McKennell, who passed away in tragic circumstances in February, had the red Massey Ferguson 35X tractor registration 4375IB stolen from the Teeraw Road area of Armagh.

It was believed to have gone missing sometime between March 15 and April 2.

This tractor is quite distinctive in that it has an exhaust that points downwards rather than upwards. It also has two dents in the rear mud flap and would have an unusually long pipe connected from pump to diesel tank.

A family member, speaking to Armagh I, said: “He’s had enough heartache and we just wish to have it back. It’s a tractor that has been passed down the family for years.” Police in Armagh have appealed for anyone with information to contact them on 101 and quote police reference number 441 of 2/4/16.